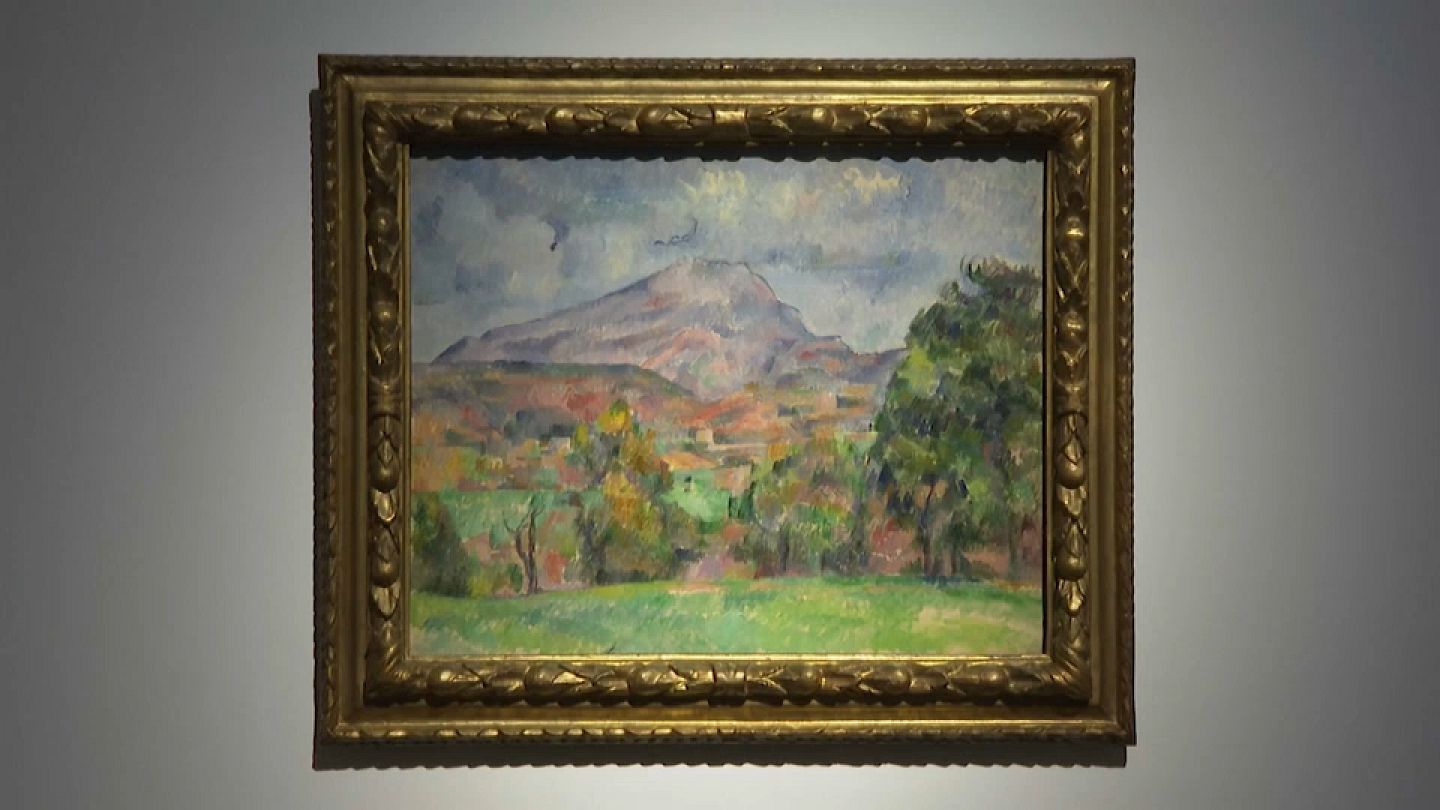 A painting of the French countryside by Paul Cezanne sold for a record-setting $138 million (including fees) at Christie’s New York on Wednesday evening during an auction of works amassed by the late Microsoft co-founder Paul Allen.

The work is among several valued around $100 million that were long a part of Allen’s private art holdings. The tech mogul, known for being highly discrete about his collecting, died in 2018 at the age of 61. The present lot had been held in Allen’s collection for two decades.

The painting, La Montagne Sainte-Victoire, a panoramic view of the French Arc Valley, produced between 1888 and 1890 derives from a period in which the artist began to abstract his landscape scene — deviating from a previous classical style.

Offered with a financial guarantee, the painting hammered at a bid of $120 million, going to its sole bidder on the phone with Christie’s European president Jussi Pylkannen for a final price of $138 million with fees. The hammer price fell at the $120 million estimate Christie’s had given it ahead of the auction.

The result for the present work was enough to surpass Cézanne’s previous auction record, set in May 1999, when an anonymous bidder paid $60.5 million for a still life from the collection of John Hay Whitney.