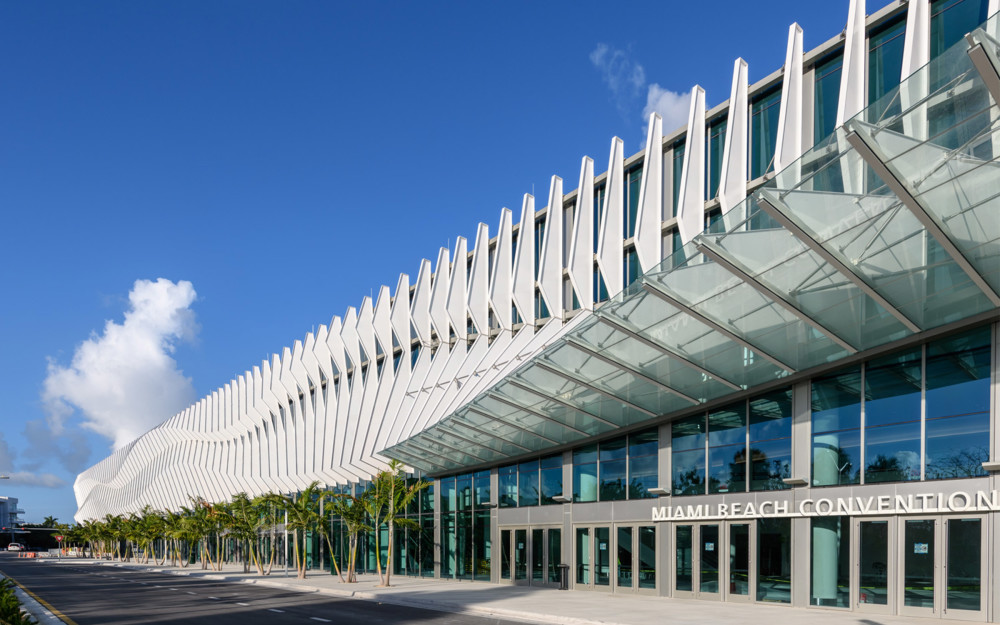 The organizers of Art Basel Miami Beach announced today that they had been forced to cancel the scheduled 2020 edition of the fair, which was set to take place during the first week of December in Florida. The news was announced after trading closed on the Swiss stock exchange, where the fair’s financially embattled parent company, MCH, is publicly traded.

“It is with great regret and disappointment that we announce the cancellation of our December show in Miami Beach, as we know how crucial our show is for our galleries, as well as for the greater Miami art community and economy,” Noah Horowitz, Art Basel’s America’s director, said in a statement. “We thank everyone who shared their perspectives and insights with us over the past months and weeks and looks forward to returning to Miami Beach next year to deliver a successful show.”

Among the main reasons cited for the cancelation was the ongoing coronavirus pandemic, which continues to spread across the country. Florida has reported over 633,000 cases since the start of the pandemic, making it the state with the third-highest tally in the country behind California and Texas, and has reported 25,538 new ones in the past seven days, according to figures reported by the New York Times.

The fair, which is considered the most prestigious event of its kind staged in the United States, also cited international and domestic travel restrictions, including quarantine periods, and the uncertainty related to whether or not a large-event like Art Basel Miami Beach, which takes place each year in the city’s convention center, could be staged or not.

Art Basel Miami Beach had previously stated that it would not charge fees for the 2020 fair and that all application expenses used for 2020 would be rolled over for 2021. (Because the fair is so late in the year, most galleries had not yet paid exhibitor fees.) The next edition of the fair will take place December 2–5, with a preview day on December 1.

In lieu of the canceled in-person fair, Art Basel said it would host an iteration of its Online Viewing Rooms this coming December that would be open to all galleries who had been accepted to the 2020 edition. Art Basel, like other art fairs, had already hosted online versions of the fairs when it canceled its Hong Kong and Basel, Switzerland, editions. The fair has also planned two thematic online fairs for September and October.