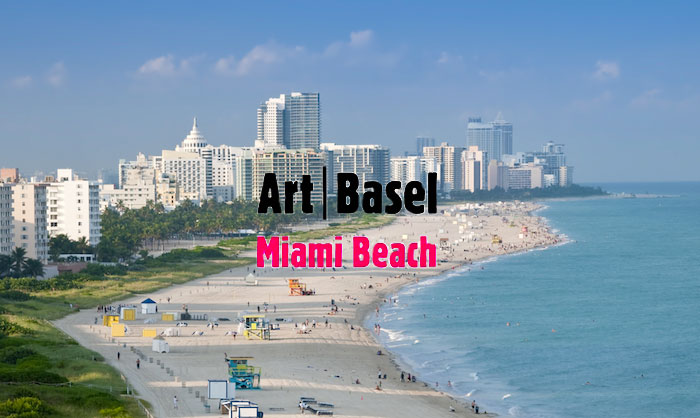 After a strange, zombie-Esque edition in 2020 that took place largely online—though a few intrepid souls ventured to the eerily quiet beachfront haunts—Art Basel is returning to Miami Beach in full force. More than 250 international galleries are planning to attend, though it’s worth noting that over half those dealers have space in the Americas, perhaps due to still-sticky travel requirements and limited acceptable vaccinations. But the fair will be saved from dull homogeneity thanks to the U.S. lifting travel restrictions on countries including India, China, Brazil, and most of Europe.

When: November 30–December 1, VIP preview; December 2–4, open to the public