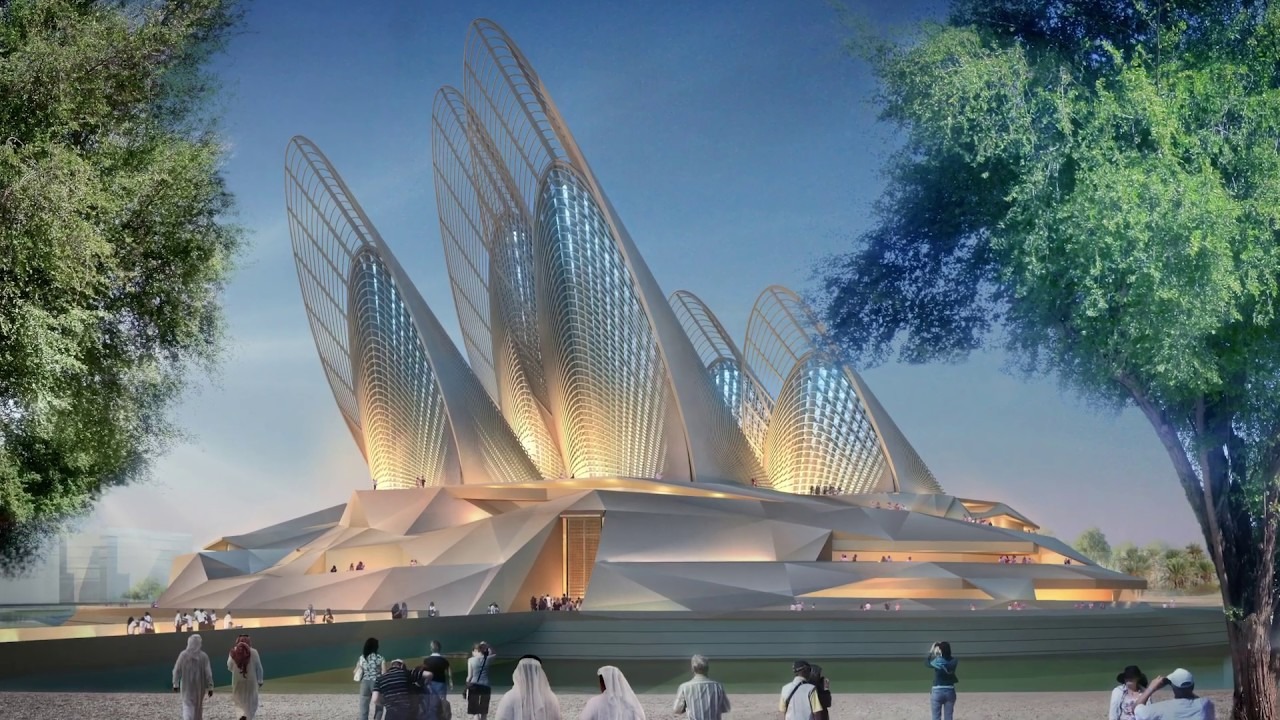 Mohamed Khalifa Al Mubarak, chairman of Abu Dhabi’s Department of Culture and Tourism (DCT), yesterday announced that the emirate plans to create two new museums in addition to the Frank Gehry–designed Guggenheim Abu Dhabi and the Norman Foster-designed Zayed National Museum, both of which are slated for completion by 2025, The Art Newspaper reports. Al Mubarak revealed the news on November 17 at the preview of Abu Dhabi Art 2021.

Though he offered few details, Al Mubarak confirmed that the new institutions were already under construction and that they differ from two earlier planned projects, respectively designed by Tadao Ando and the late Zaha Hadid, that were originally planned for the Saadiyat cultural district before being scuttled. Abu Dhabi has been under lockdown for much of the past two years, during which time, Al Mubarak said, the emirate made “a very clear and conscious decision to invest in culture, and investing in culture does not just mean buildings. We’re investing in infrastructure, both soft and hard—whether it’s institutions, music programs, or school curricula.”

The new museums will join the already completed Jean Nouvel–designed Louvre Abu Dhabi on Saadiyat Island. To date, the construction of all three known museums—the Louvre, the Guggenheim, and the Zayed—has been fraught. However, the region is poised to enjoy a global shift away from Western-centric collecting; additionally, Abu Dhabi has worked to address its reputation as an expensive and socially conservative emirate that does not freely offer visas to artists.

“We will always be involved in projects of scale, but we are also in a position to incentivize and subsidize different artists and create opportunities for them here, not just from the UAE but regional artists, from Lebanon or Jordan,” noted Al Khalifa (eliding the fact that Abu Dhabi recently announced a halt to visas for Lebanese nationals). “We’re organizing creative visas, golden visas [visas unattached to employment], creating space for artists in residence. We are involved at every level—we’re even in discussion with developers about an affordable residential product to help these artists come set up in Abu Dhabi.”