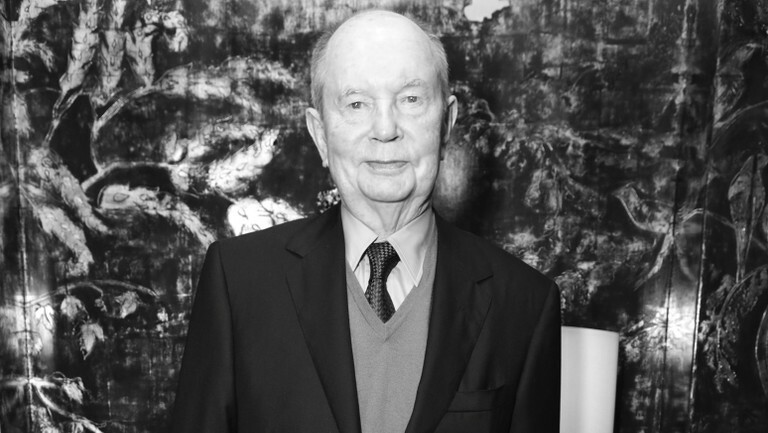 Christie’s announced today that it will sell the wide-ranging collection of the late philanthropist and billionaire Jerry Perenchio, the former chairman and CEO of Univision, the US-based, Spanish-language media company.

“I never put my name on anything,” he said at the time. “In this case, I’ve decided that it’s worth a temporary step into the spotlight to encourage other collectors to give to LACMA and support the fundraising.”

This marks the second time Christie’s will sell works from the collection. In November 2018, a year after his death, it offered 44 Impressionist and Modern works. Meanwhile, that same year, Sotheby’s sold his wine collection over two sales.

The interiors of Chartwell, built around Perenchio’s Impressionist and Modern art collection, were was filled with Louis XV and Louis XVI French furniture, lighting, and Chinese and European carpets.

The decorative objects were assembled “to enhance the world-class quality fine art later bequeathed to LACMA,” according to a statement from Christie’s.

The fine-art highlights include prints by Henri Toulouse-Lautrec, photographs by Man Ray, a George Bellows lithograph titled A Stag at Sharkey’s, and an oversized Taschen book by Jeff Koons, “G.O.A.T.—Greatest of All Time: Tribute to Muhammad Ali,” signed by the artist and boxer.

Other highlights include signature Henri Samuel soft furnishings and tables by Marco de Gueltzl. The spirit of 18th-century collecting is embodied in ormolu-mounted Chinese porcelain and a rare pair of early 19th-century Chinese cloisonné enamel censers, according to Christie’s.