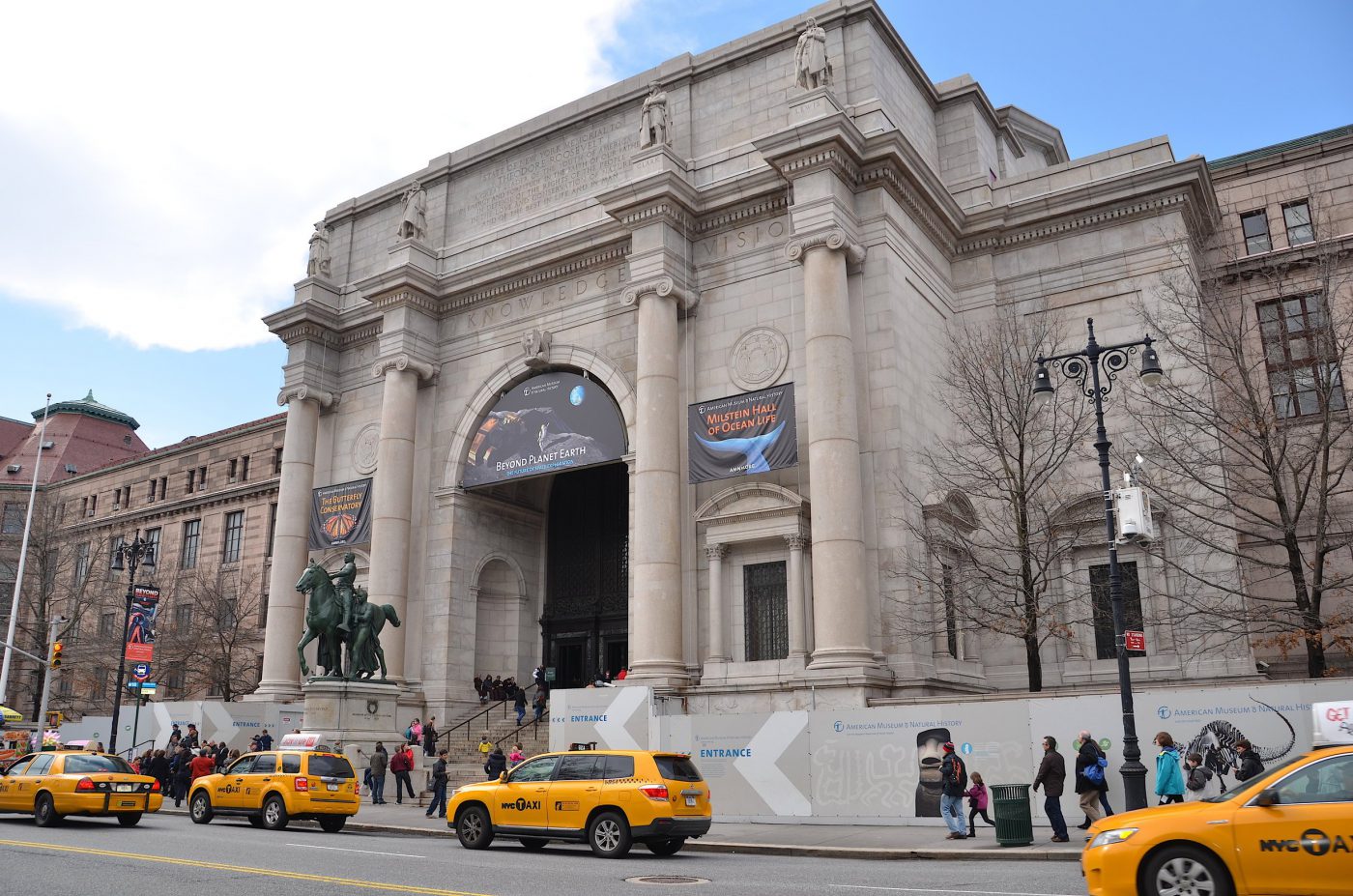 A Union Representing Museum of Natural History Workers Is Suing the Institution Over an Allegedly Invasive Health-Screening Policy.

The union says the app employees are being forced to use does not comply with medical confidentiality laws.

District Council 37, the union representing hundreds of workers at New York’s American Museum of Natural History, has filed a legal complaint against the institution in protest of the mandated use of an app to track employees’ health and possible COVID-19 symptoms.

Based on responses, the app will clear employees for work, or instruct them to seek out a coronavirus test. But the app’s data is not covered by HIPAA regulations that guard doctor–patient confidentiality laws.

The unfair labor practice complaint contends that the app is an invasion of workers’ privacy, and some union members are worried UnitedHealth or Microsoft might monetize their data, according to the New York Times.

The museum plans to reopen for members on September 2 and the general public on September 9. It can only do so, however, if the museum and the union are in agreement on health-screening procedures.

The union has also expressed concerns that the museum has not developed an alternative means of monitoring employee health for workers who do not have smartphones—the only way of accessing the ProtectWell app. Workers who fail to fill out the ProtectWell daily survey will be barred from entering the museum and docked a day’s pay.

Other institutions that are reopening are implementing heath checks via online surveys or paper forms. The Museum of Modern Art, for example, uses a Google form, and workers at the Metropolitan Museum of Art can use a paper form if they can’t access the online survey.

But that would be “untenable” at the Natural History Museum, Nilesh Patel, the associate director of labor and employee relations, told the Times, citing the potential for inaccuracies and decreased efficiency in reviewing daily responses.

The union has suggested an alternate app, HealthChampion, that is HIPAA compliant. As of press time, neither the museum nor the union had responded to inquiries from Artnet News.

DC37 members make up about 300 of the museum’s 2,000 staff members, not counting those who were laid off this year to counteract a projected $120 million budget deficit triggered by the extended pandemic closure.