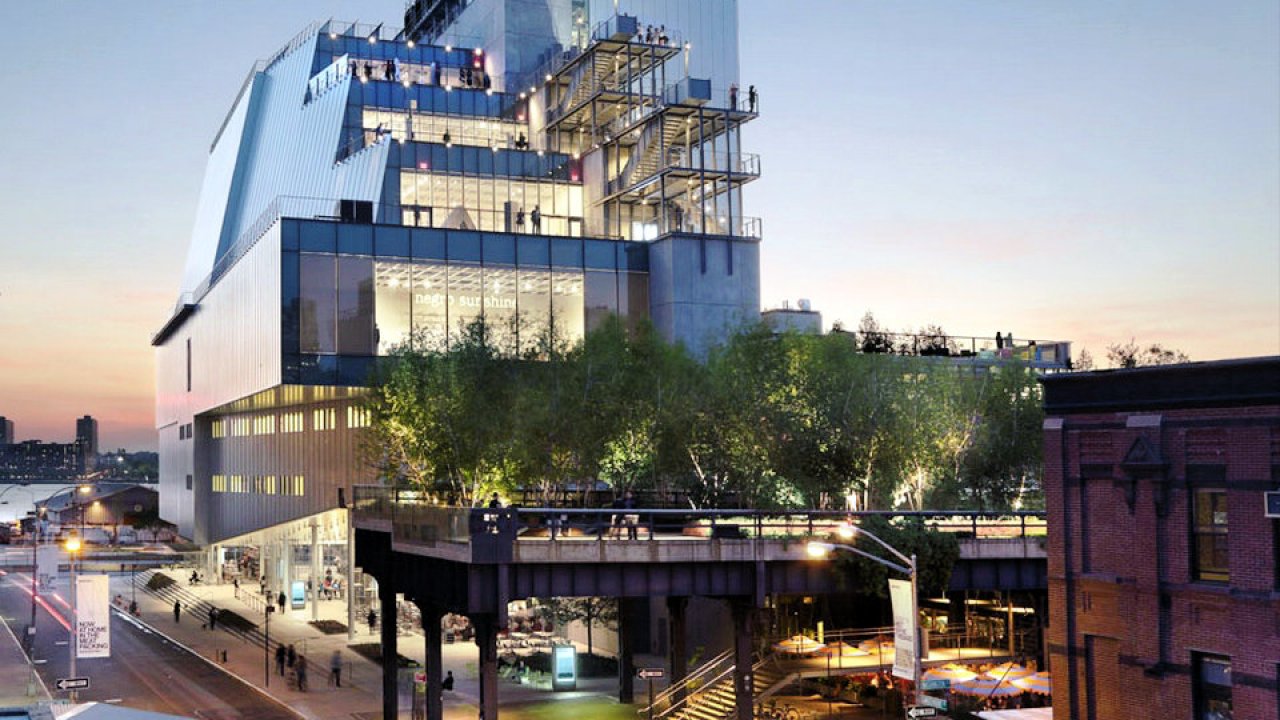 Several artists objected to the fact that their works were acquired by the Whitney for discounted prices.

The Whitney Museum of American Art in New York has abruptly pulled the plug on a planned exhibition of activist art made in response to the coronavirus pandemic and Black Lives Matter protests after artists to be included in the exhibition complained that the museum was using their work without permission and had not adequately compensated them.

At least some of the works to be included in the exhibition, titled “Collective Actions,” were sold in recent weeks to benefit charities and emergency fundraisers, including ones set up to pay for bail bonds. Those works, critics said, were sold at heavy discounts, with no proceeds going to artists.

The museum cancelled the show after several artists, including photographer Gioncarlo Valentine, said on social media that the museum had acquired their work unethically, and was exploiting their labor.

The artists to be included in the exhibition were informed over email that their work had been acquired by the museum for the show, which was slated for September 17.

In an email from the museum sent to artists, which was posted on Twitter by Valentine, the museum wrote: “In recognition and appreciation of your inclusion in Whitney’s program, I’m happy to note that you will receive an Artist Lifetime Pass which allows you and a guest free entry to the museum as well as other benefits.”

Valentine’s work was among several pieces acquired from the Black photographers’ collective See In Black, which released its own statement on Instagram blasting the Whitney.

The collective added that it was not affiliated with the exhibition.

Art critic and curator Antwaun Sargent, who was also highly critical of the planned exhibition, shared a list of the 79 artists (including Jacolby Satterwhite, Daniel Arnold, and Marlene Dumas, among others) that were to be included in the show on Twitter.

Artnet News reached out to the Whitney to confirm the full list and comment on whether it considered compensating the artists in the exhibition before canceling the show, but did not hear back by press time.

Following the backlash to the exhibition, the Whitney announced that it would not proceed with the show.

“We have heard the artists who have voiced their concerns,” the museum wrote on its Twitter, adding: “We apologize for how we handled the exhibition and the pain and frustration it caused.”

In an email sent to artists from the museum, which was shared by the artist Kevin Claibone on Instagram, the museum promised to “study and consider further how we can better collect and exhibit artworks and related material that are made and distributed through these channels” in the future.