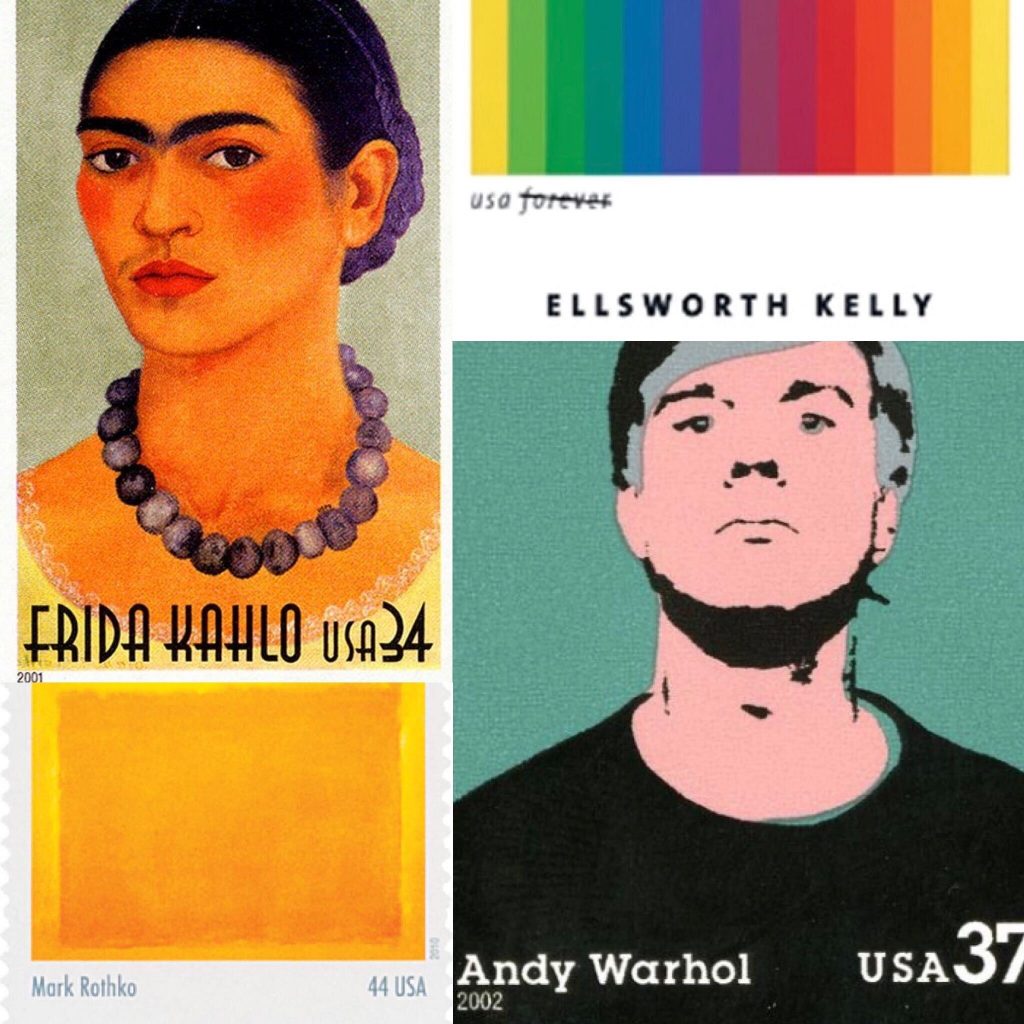 The fate of the US Postal Service is in question as the institution faces an unprecedented budgetary shortfall and widespread slowdowns in delivery times. Ahead of the US election, where a much higher percentage of citizens is expected to vote by mail than usual, the USPS (of all things!) has become a topic of heated discussion and debate.

Part of the problem is that the USPS has not been funded by taxpayers since 1982. Instead, it relies on revenue from mail and packages. But the volume of mail has dropped by 30 percent since 2006, according to NBC News.

In other words, it’s never been a better time to buy stamps and use them to send that special someone a note. And that’s good news for art lovers. For decades, the USPS has selected individual works of art to adorn some of its most memorable stamps. “The Postal Service takes tremendous pride in its stamp program, which celebrates the very best of American life, history, and culture,” Patrick Mendonca, a senior director of the USPS, said in a statement in 2017.