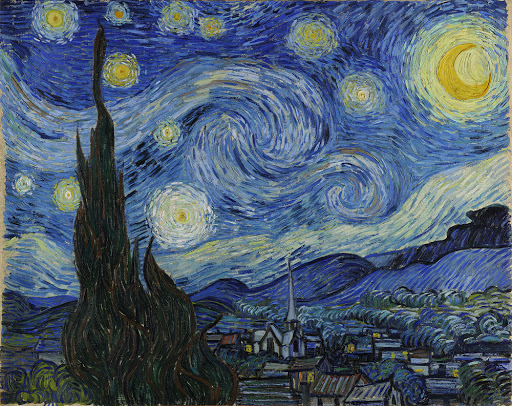 In business, “blue chip” is used to describe the largest or oldest companies, especially industry leaders, whose value is universally accepted. Similarly, “blue chip” artworks are those which have been created by the most important and widely recognized artists, whose position in the auction market has been solidified by exceptional sales volumes over the course of several years.

The division between speculative and established or “blue chip” artists can be complex, however, price serves as a strong signal in the marketplace. While you can acquire a painting for as little as $10,000 at any number of New York galleries, in hopes that it will one day be worth millions, the chances of doing so are on par with winning the lottery. On the other end of the spectrum, so-called “investment grade” art, which carries a six-to-eight-digit price tag and has a deep collector base, exhibits much more predictable appreciation rates. The artists which fall into this category are often household names, with a track record of achieving high, if not record-breaking, auction sales.

The Performance of Blue Chip Art

The econometrics team at ArtPrice has developed an index of the top 100 most important artists to help financiers and investors “quantify the art market’s value accretion by focusing on its most stable elements.”

Here is what they found:

Their findings show that since 2000, the top of the art market has appreciated at an average annual rate of 8.9%, while the stock market has trailed it significantly, growing at a rate of 3.4% in the same time-frame.

How Blue Chip Art Stacks up Against the Stock Market

In some regard, buying a work of art by a particular artist is akin to buying stock in a company, where blue chip artists and companies share two key attributes: high-quality and assured liquidity. To analyze the performance of the high-end art market, therefore, we can look to the ArtPrice100, an index which considers at the most important artists selling at auction, and compare it to the S&P 500.

According to ArtPrice, the index is assembled objectively using an extensive database of over 6,300 auction houses and weighted by an artist’s average performance over the last five years. Just like the S&P 500, the index is adjusted annually, so that newly successful artists join while those who are no longer relevant leave. The analysis by ArtPrice has demonstrated that over the last 18 years, works by this group of artists, which carry the highest price tags and command the largest collector base, have seen incredible value accretion, outperforming the S&P 500 by over 250%.

Another interesting point of comparison between art and financial markets is their performance during the most recent financial crisis. In 2009, when the S&P 500 hit a low 57% below its peak and slowly began to recover, the art market, which lags equities by six to eighteen months, experienced a sharp contraction in the number of expensive artworks being purchased. In all, the decline in art prices for the top 100 artists was estimated between 26% and 28%, only half as much as the stock market. Though the art market is not immune to systemic risk, prices for works of exceptional quality proved to be resilient and rebounded quickly.