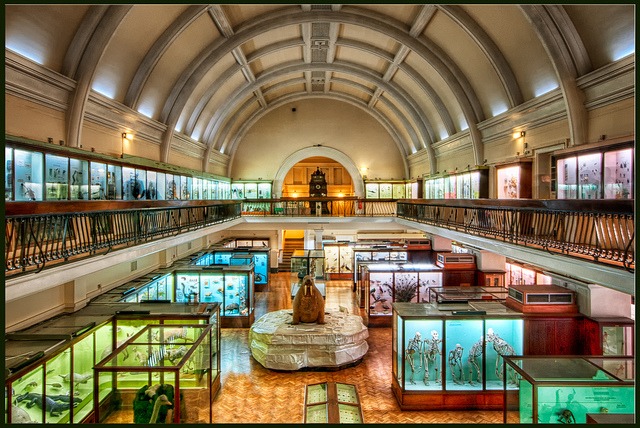 Horniman museum is the first government-funded institution to hand back artifacts looted by British forces in 1897.

A London museum is to return 72 treasured artifacts, including its collection of Benin bronzes, to Nigeria in what experts described as an “immensely significant” moment.

The Horniman museum said it would transfer the ownership of the historical objects to the Nigerian government after a unanimous vote by its board of trustees.

It makes the Horniman, which won museum of the year in July, the first government-funded institution to hand back treasures looted by British forces from Benin city in 1897.

About 10,000 objects looted during the raid on Benin are held in 165 museums and many private collections across the world. The British Museum in London has 900 objects, the largest collection in the world.