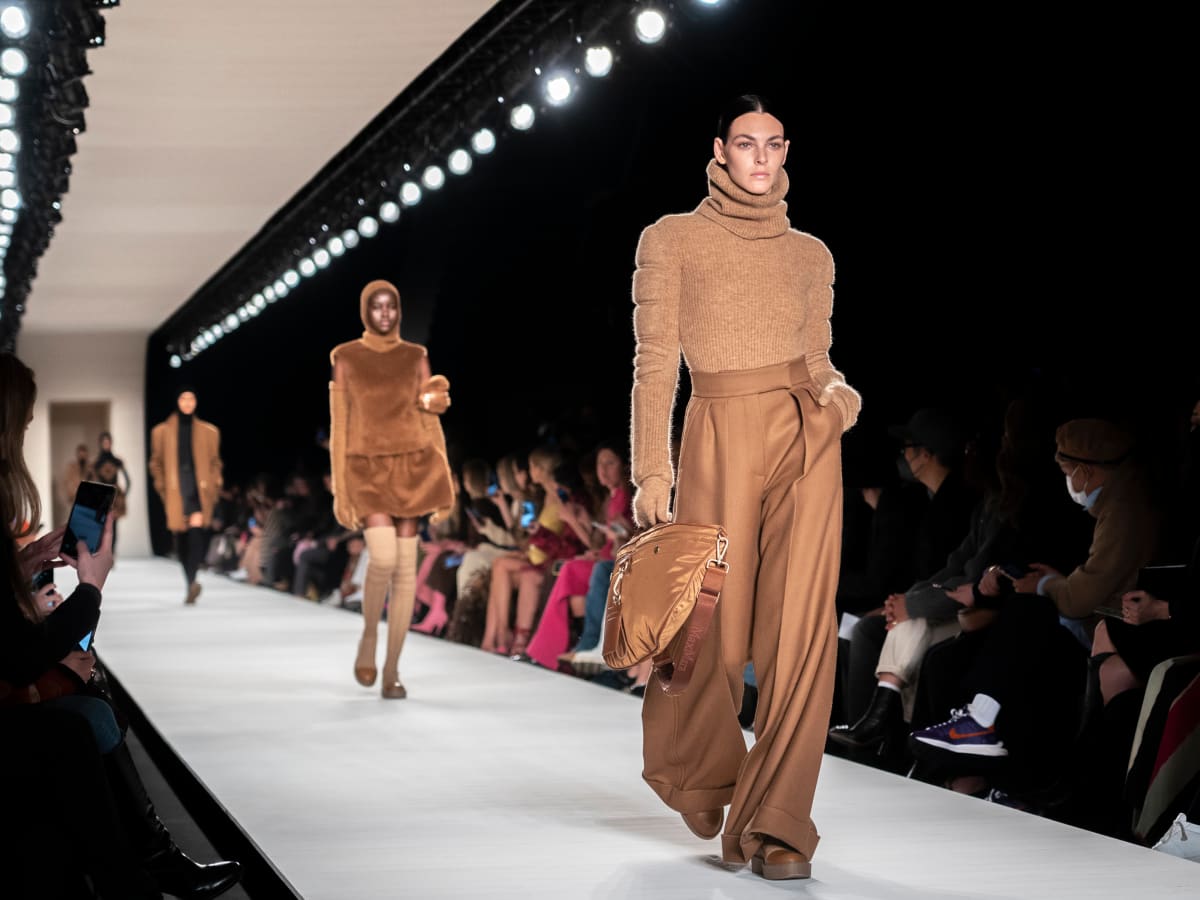 September’s Milan Fashion Week, running from Sept. 20 to Sept. 26 is poised to be a packed affair, with 67 primarily physical shows, highly anticipated debuts, and a bunch of returning designer brands.

Among the creatives presenting their first collections for storied houses is Marco de Vincenzo, the newly named creative director at Etro. He will make his debut at the helm of the storied Italian brand. For it, he picked a location on the outskirts of the city for the Sept. 23 event, which takes place a few hours after Filippo Grazioli’s revamped vision for Missoni. This will mark Grazioli’s first catwalk since joining the brand as creative director in March. He was already responsible for the resort and men’s spring collections unveiled via presentations earlier this summer.

The following day, Sept. 24, a couple of additional eagerly awaited debuts are taking place: Salvatore Ferragamo, which showed via a presentation last season as it prepared a change of creative guard, is back with a coed show designed by the newly installed creative director Maximilian Davis, while Bally, which had traditionally hosted presentations, is making its debut on the runway with the first collection designed by Rhuigi Villaseñor, the Manila-born designer behind the Rhude brand.

Moncler will cap off that day celebrating its 70th anniversary with a runway event at 9 p.m. CET.

According to the provisional calendar issued Friday by the Camera Nazionale Della Moda Italiana, the week officially kicks off on Sept. 20 with the Milano Moda Graduate event, the fashion organizing body’s awards for graduate collections.

Although a couple of show slots later that evening are still being assigned, fashion folks can expect the real action to start on Sept. 21, when the We Are Made in Italy collective of designers and fashion professionals of color is showing digitally, followed by Antonio Marras, who’s making a return to the official calendar with a physical runway show after a few seasons of presentations, showroom appointments and a runway event held in Russia last February.

That will be followed by, among others, Diesel and Fendi. Although the latter brand is headed to New York Fashion Week to celebrate the 25th anniversary of its hit Baguette handbag, which as reported in WWD, could involve a tie-up with Marc Jacobs, it’s spring 2023 collection is hitting Milan as usual. Diesel, meanwhile, is opening up its show to the public, as is Anteprima, which is marking its 30th anniversary.

Vivetta and Stella Jean are also returning to the calendar on Sept. 23 after a few years of absence.

As reported, Matty Bovan is decamping from London to Milan, supported by Dolce & Gabbana, with a physical show on Sept. 25, while this season’s Valentino- and Camera Della Moda-endorsed designers, Galib Gassanoff and Luca Lin from Act N.1, will show on Sept. 22.

On a penultimate night, the Camera Della Moda will hold the Sustainable Fashion Awards event at La Scala theater bestowing 12 awards. As reported, the soirèe will be hosted by actress Rossy de Palma.

The last day will only feature digital presentations, including Mmusomaxwell, one of the few new names on the schedule, helmed by design duo Mmuso Potsane and Maxwell Boko and based in Johannesburg.