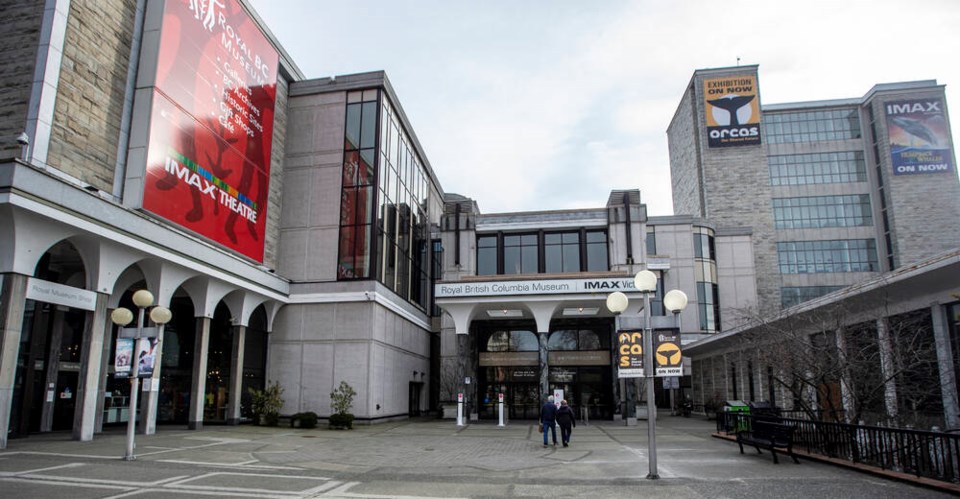 More details on the planned $789m new home for the Royal British Columbia Museum (RBCM) were released this week. The Canadian provincial government aimed to win over a skeptical public. Citing seismic risks, hazardous materials, and limitations on space and operating systems, the province argued it would be less expensive to build a new museum than to repair the current one, built-in 1968, at an estimated cost of $1.37bn.

“We understand this investment is a lot of money,” the tourism minister Melanie Mark said at a press conference on 25 May. “We won’t kick this project down the road. There is a risk to doing nothing.”

Still, many critics of the project remained underwhelmed by the lack of clear vision and argued that key details on costs were redacted from the documents released. The design of the new museum also remains a mystery. Officials at the press briefing stated the final design will depend on consultations with the Songhees and Esquimalt First Nations, and what potential architects submit.

A new research and collections building set to be completed by 2025 ran over budget by more than 20% to $224m in the last year. With the total museum replacement cost now estimated at more than $1bn, officials mentioned hope for federal funding. Currently, the British Columbia Government pays $12.6m of the RBCM’s annual budget of $21m.

New timelines were also revealed this week, with public engagement on designs for the new museum due to start after the current museum closes on 6 September, followed by a government procurement process for the new building. A three-year process of moving exhibition hall contents to a warehouse outside of Victoria is set to begin by next spring, at the same time as consultation begins on the design of the museum and removal of asbestos and initial demolition of the old building are initiated.

Plans to demolish the current building and replace it with the most expensive museum in Canadian history have been subjected to ongoing scrutiny. The Canadian journalist Lucas Aykroyd, for example, has alleged conflict of interest on the part of new chief executive Alicia Dubois. When reached for comment by The Art Newspaper, Aykroyd, who says that the museum has yet to respond to his request for comment, said: “I mentioned in the article that there was no chief executive bio posted more than three months after her arrival. They suddenly got a bio up today that is clearly supposed to respond to the points I raised.”

Aykroyd argues that Dubois has maintained a full schedule of public speaking engagements and appearances, including promoting her private consulting business, which does not mention her role as the chief executive of the RBCM.

He also notes that Dubois left her previous job as chief executive of the Alberta Indigenous Opportunities Corporation (AIOC) on 12 November 2021, after just 14 months and in the wake of a $25m sexual harassment lawsuit, and a week later incorporated Nish Synergies Advisory Group, of which she is the lone member of the board of directors. The stated mission of the group is to advise “Indigenous business leaders, corporations, not-for-profit organisations, and governments as they navigate how to create synergistic, lasting business partnerships with shared outcomes and measurable impact.”

Construction of the new home for the museum is slated to begin in the summer of 2025. When it opens in early 2030, new exhibition and education areas as well as collections space will see the 250,000 sq ft. facility expand in size by 26%. The collection comprises around seven million objects, including extensive collections of natural and human history, specimens, artifacts, and archival records, as well as totem poles and other items awaiting repatriation to First Nations communities.