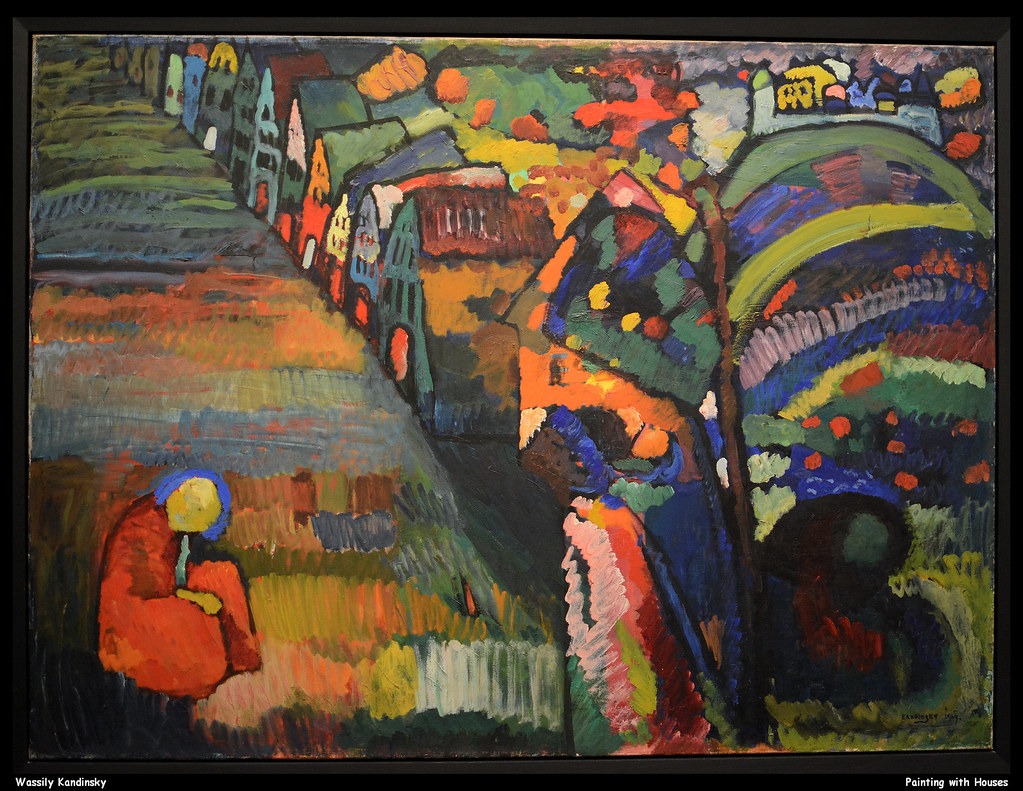 Amsterdam officials announced on Friday that the city will return a painting by Wassily Kandinsky to the heirs of its original Jewish owner. The decision ends a years-long legal dispute over the painting, which has been in the Stedelijk Museum’s collection since 1940.

The canvas, titled Painting with Houses (1909), will be transferred from the city-owned Stedelijk Museum to the family of Irma Klein and Robert Lewenstein. The couple owned the painting before the Nazi regime took over the Netherlands during World War II in 1940. It was auctioned at a price below its market value five months after the Nazi’s invasion, though it is unclear whether Klein or Lewenstein orchestrated the sale.

“This is a historic injustice that is being put right,” said Simon van der Sluijs, an attorney representing Klein’s heirs, in a statement on Friday. Attorneys for the heirs have claimed in the past that the painting was sold under duress.

In 2018, a Dutch court ruled that, while the painting was not confiscated before its public sale in 1940, the museum purchased it in good faith, without knowledge of its prewar history. It cited a policy around the “balance of interests,” a measure used to weigh the value of the artwork to the museum versus that of the heirs.

Last year, a court in Amsterdam upheld the 2018 ruling by the Dutch restitution committee that the Kandinsky, which Amsterdam bought in 1940 during the public sale for a sum for what today would be $1,600, could remain at the Stedelijk. The painting is now estimated to be worth $22 million, according to the Times of Israel.

The decision drew public criticism and led to a review by a panel established by the Dutch minister of culture that is known as the Kohnstamm Committee. The committee recommended Dutch officials in charge of restitution efforts change their policies in favor of victims persecuted during World War II. Two members of the Restitutions Commission resigned in response.

Amsterdam’s municipality said in its statement it now has a “moral obligation” to return the painting. “The city stands for a fair and clear restitution policy, returning as much looted art as possible to the rightful owners or the heirs of the owners,” the statement said.

James Palmer, the director of Mondex Corporation, a firm that handles art restitution research told the Associated Press that the decision “clearly disposes of with the flawed approach of the balance of interest test, which effectively placed the rights of the museum to display stolen property ahead of the rights of the property owners.”