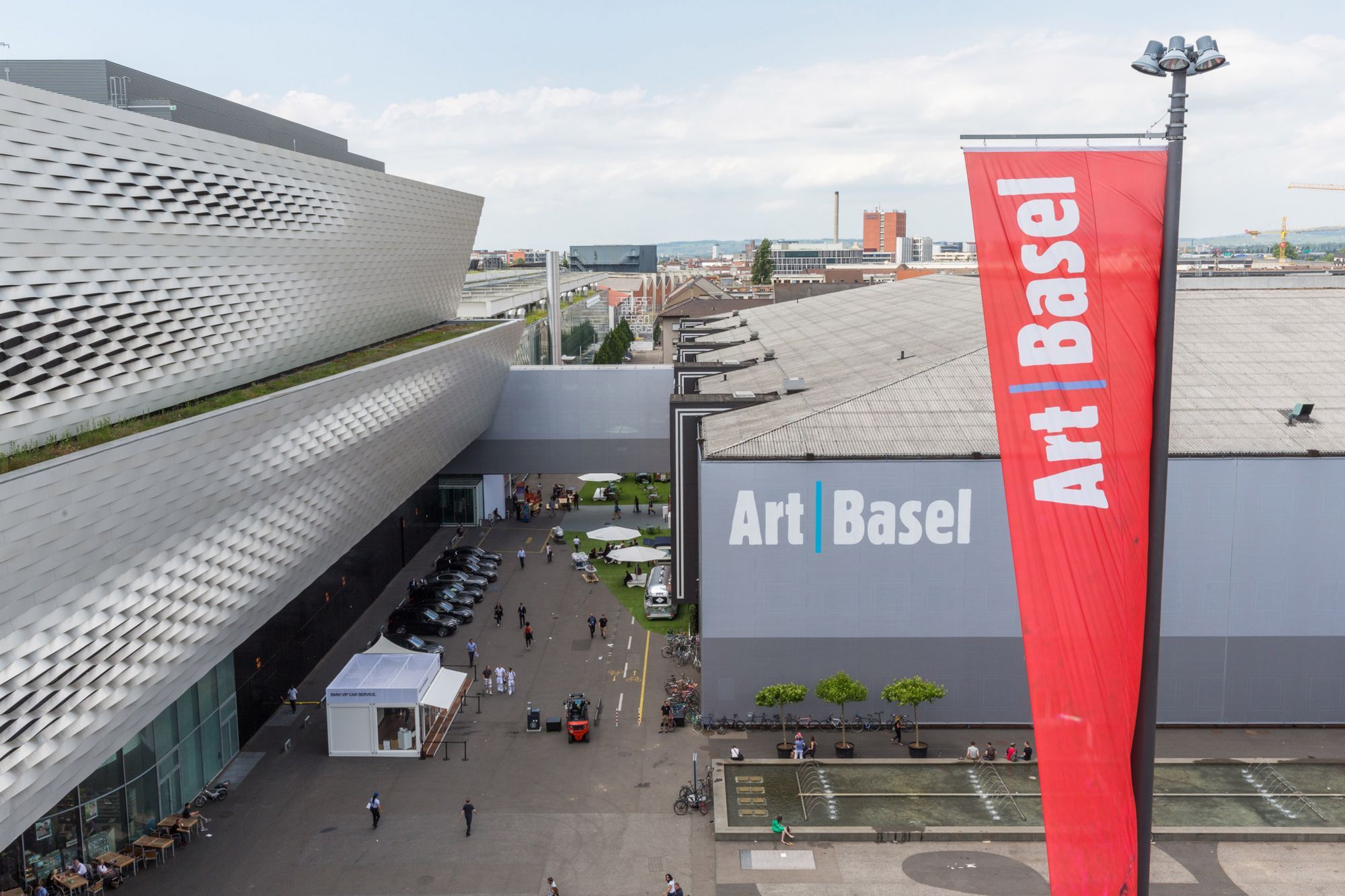 Art Basel has announced the exhibitor list for the upcoming edition of its flagship fair (due to run from 20-26 September, Messe Basel) in which 273 galleries from 33 countries will participate. In a promising sign that the international art fair circuit is returning to pre-pandemic levels of activity, this is just 15 fewer galleries than were planned to show in the cancelled 2020 edition.

Returning to the fair are major global outfits such as David Zwirner, Gagosian and Thaddaeus Ropac. Meanwhile, 24 galleries will be making their Art Basel debuts. They include Ben Brown Fine Arts based in London, Hong Kong and Palm Beach, LambdaLambdaLambda from Pristina, Berlin’s Lars Friedrich and Cardi Gallery, which has spaces in Milan and London.

By far the largest in-person fair to go ahead in Europe since the beginning of the Covid pandemic, Art Basel 2021 will take a number of precautionary measures imposed by the Swiss government to prevent the spread of the virus, most notably capping visitor attendance at 20% less than previous years.

​“While the pandemic has been a time of resilience and innovation, it has not always been one of discovery,” says Art Basel’s global director Marc Spiegler. “Patrons have often not been able to discover the work of new artists; likewise, galleries have not had ample opportunities to meet new collectors.”

The Swiss edition will continue a number of initiatives trialled at Art Basel in Hong Kong that took place in May, such as satellite booths, which are staffed by locals appointed by Art Basel and allow for galleries to have a presence at the fair without having to travel.

However, compared with the Hong Kong edition, in which around half of the participating galleries used a satellite booth, only five galleries (all of which are based in East Asia) will take these up in Basel: STPI, Vitamin Creative Space, Tokyo Gallery + BTAP, Antenna Space and ShanghART Gallery. “98% of the galleries are doing the booths they applied for in 2019. That is big news,” Spiegler says. He attributes this to the relatively minimal amount of travel restrictions currently in place in Switzerland, whereas Hong Kong required international travellers to quarantine for three weeks upon arrival.

Since June, Switzerland has lifted most travel restrictions for fully vaccinated people from a number of locations including the Schengen Area, US, Hong Kong and Australia. However, according to an Art Basel official, the number of galleries using satellite booths could increase in the coming weeks as European travel restrictions remain in flux amid rising infection rates.

A further six galleries will share booths, including Kate Macgarry and The Approach, both based in London.