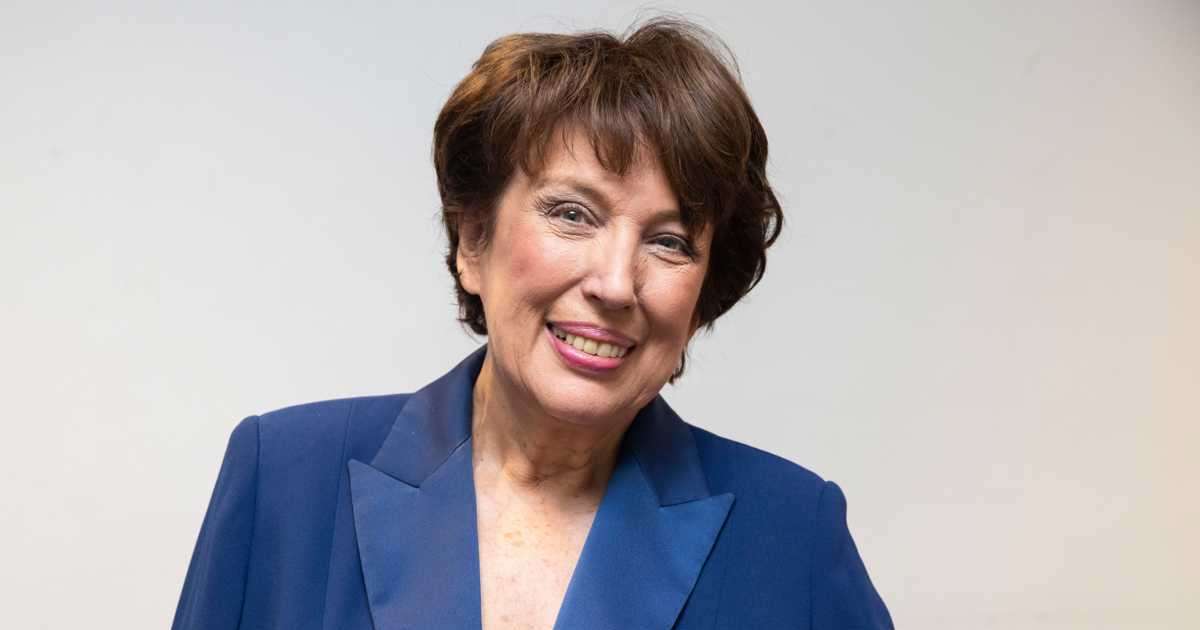 A centre-right politician, Castex was appointed as prime minister by President Emmanuel Macron on Friday, following Édouard Philippe’s resignation. It was widely speculated that Riester, who was criticised for inadequately supporting the culture sector during the Covid-19 crisis, would be among those losing their jobs.

Bachelot, 73, is returning to politics after eight years working as a commentator in radio and television. Prior to that, she served as the minister of ecology and sustainable development under former President Jacques Chirac, then as health minister and minister of social cohesion under President Nicolas Sarkozy, always in rightwing governments.

As health minister, she ordered large quantities of vaccinations and masks in 2010 in the combat against the H1N1 bird flu that were not used and destroyed. Her precautionary approach, which was lambasted ten years ago, has been looked on more favourably during the current pandemic. This is believed to have contributed towards her nomination as culture minister, along with the fact that she shares a passion for opera with Castex.

Jack Lang, the president of the Institut du Monde Arabe and culture minister under President François Mitterrand in the 1980s and early 1990s, greeted her appointment positively. He told radio station France Info that she was “a good choice… who will have the stature, intelligence and culture that will restore enthusiasm and energy to the politics of the arts.”

Lang added that Bachelot “has an open political vision and at the same time is passionate about art, culture and beautiful things. [She] comes very often to the Institut du Monde Arabe and is interested in and passionate about the art that we represent at the institute.”