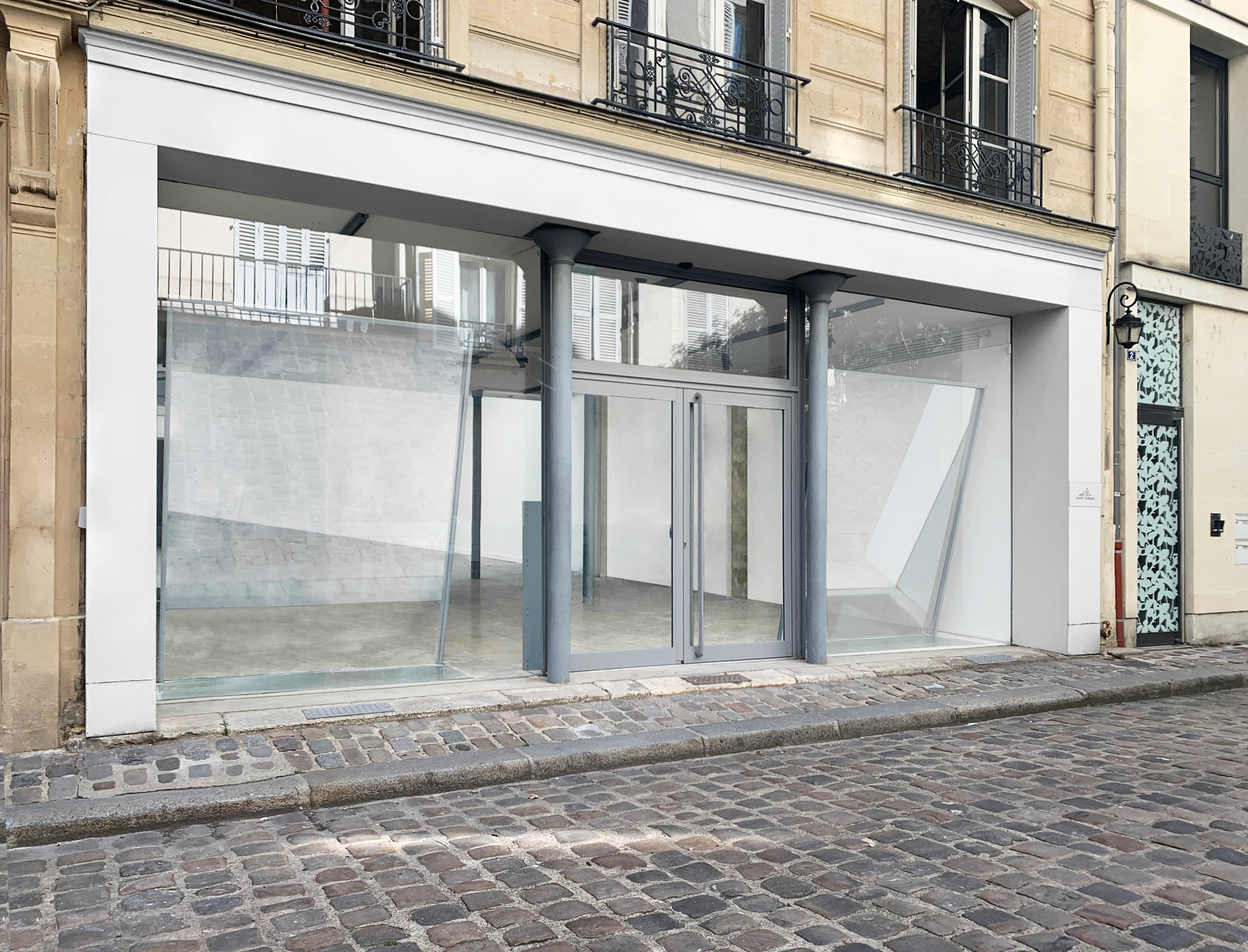 As some of the world’s top art galleries take up new homes in Paris, another blue-chip enterprise has revealed plans to expand its reach to the French capital. Lévy Gorvy, which currently has locations in New York, London, Zurich, and Hong Kong, will add a Paris gallery to its empire. The new gallery is due to open in the fall, and will be situated in the Marais, one of the prime art districts in the city.

Dominique Lévy, a co-founder of the gallery, said in a statement, “We recognize that, in a moment when it is difficult for collectors to travel internationally to view art, it is even more critical for us to bring the art we love to our different locations—which will soon include Paris, a city that is so central to the gallery’s artistic heart, program, and network of relationships.”

Lévy Gorvy’s new gallery will be situated at 4 Passage Sainte-Avoye, putting it at about a five-minute walk from the Centre Pompidou. In 2008, the space was modernized under the aegis of Claude Berri, a noted film director and art collector; around that time, it was redesigned by the famed architect Jean Nouvel. Lévy Gorvy will bring on architect Luis Laplace to re-up the space for its purposes.

The new Lévy Gorvy space in Paris comes as the city’s art scene goes through a period of change. David Zwirner launched a space last October during the time of the FIAC art fair, and White Cube and Pace Gallery are also both reportedly looking into starting a presence there. Meanwhile, some of Paris’s smaller galleries are moving out, with notable outfits including Air de Paris and In Situ Fabienne Leclerc recently leaving for the suburbs, where they have been able to obtain larger spaces.