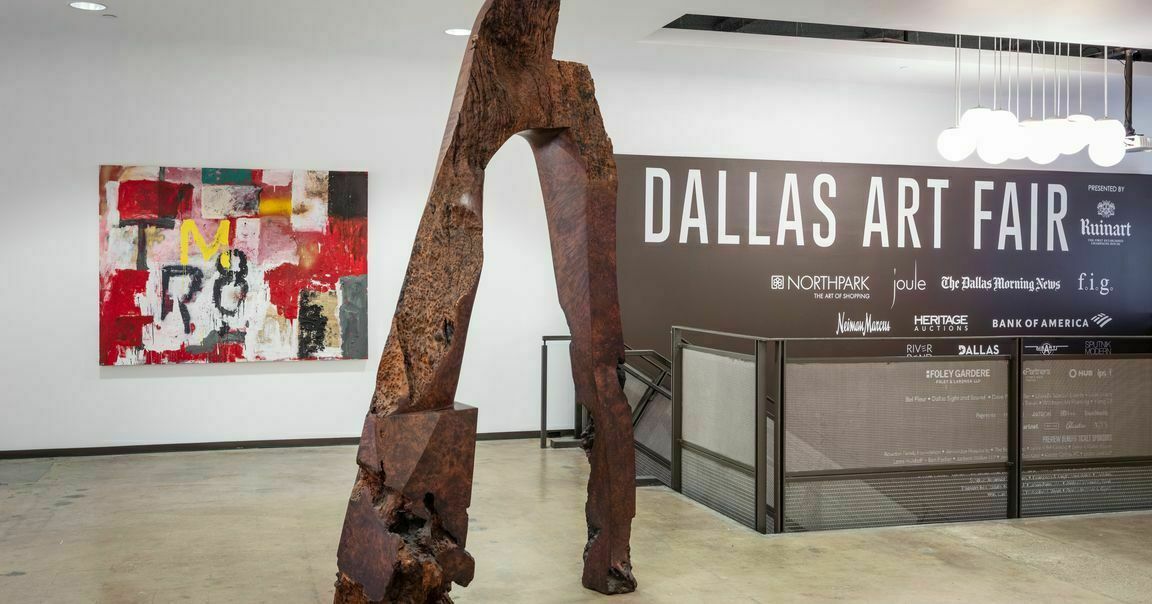 More than 30 galleries have requested refunds from the organizers of the Dallas Art Fair. The galleries have sworn not to participate in future iterations of the fair should refunds not be forthcoming. Originally slated to take place this past April, the fair, which focuses on modern and contemporary art, had been pushed to October owing to concerns surrounding the Covid-19 pandemic.

The fair’s organizers announced its cancelation in early August, deeming it unwise to hold the annual event, which since its 2009 founding has grown to draw some 20,000 visitors from all over the world. Exhibitors raised an outcry on learning that they would not be reimbursed their booth fees but instead would receive 50 percent credits toward exhibiting in the 2021 or 2022 iterations of the fair.

Thirty-four fair exhibitors and their supporters were signatories of a letter delivered to Dallas Art Fair founder and chair John Sughrue, a real estate developer, last week, demanding that the fair return a “substantial portion” of their fees. The letter writers cited the galleries’ contributions to the fair as “proprietors of small businesses who have made [Sughrue’s] vision of bringing art from around the world to Dallas collectors, curators and the public every year a reality.”

“We don’t owe anybody any money because we lost money,” Sughrue told the Dallas Morning News. “Paying somebody back would mean we have a liability, which we do not.”

The Dallas Art Fair issued a statement in response to Hyperallergic’s request for comment, saying, “We are not in the financial position to issue cash refunds to our dealers, but in the spirit of collaboration, have offered dealers credits equal to their payments to be used at future fairs.” According to the organizers, “This is far above and beyond our contract requirements and a gesture of goodwill to the galleries.”

Among the signatories of the letter were New York’s Galerie Lelong & Co., James Cohan Gallery, and Denny Dimin Gallery; London’s Carlos/Ishikawa and Richard Saltoun galleries; and Dallas’s Barry Whistler Gallery, all of whom had already paid full booth fees.