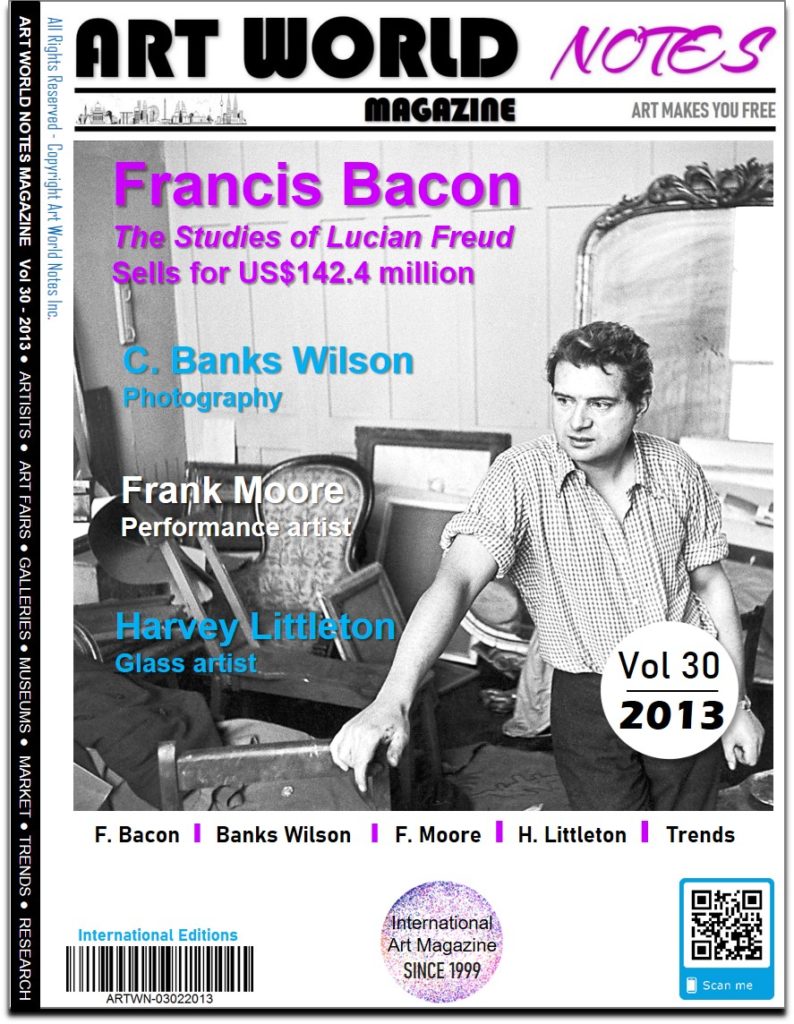 The Studies of Lucian Freud Sells for US142.4 million

Cover: A painting by Francis Bacon of his friend and fellow artist Lucian Freud has become the most expensive artwork ever sold at auction after it fetched $142m (£89m, 106m euros) in New York. The triptych, Three Studies of Lucian Freud (1969), is considered one of Bacon’s greatest masterpieces. It was sold after six minutes of fierce bidding, Christie’s auction house said. 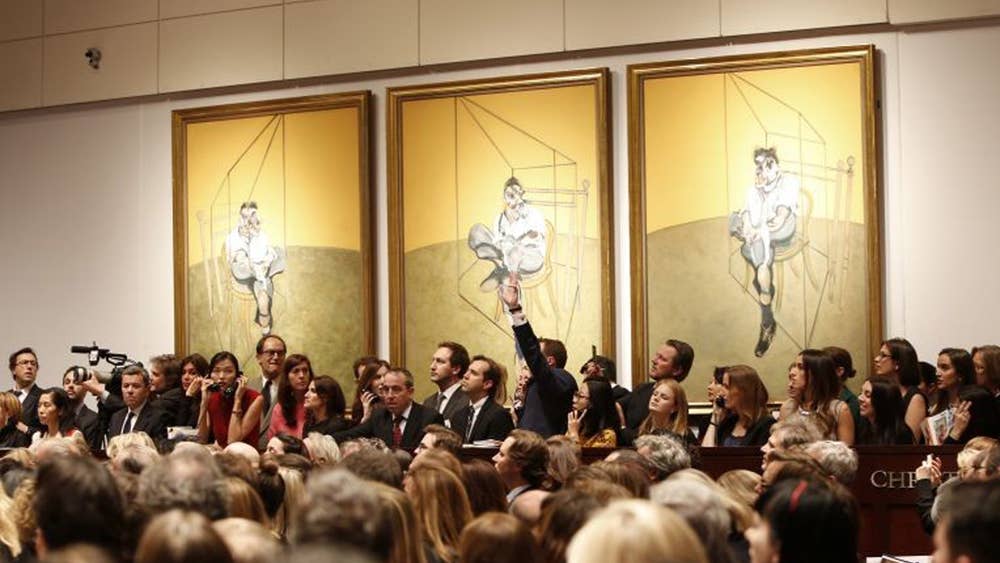 The price eclipsed the $119.9m (£74m) paid for Edvard Munch’s The Scream last year. The figures are astronomical, yet that wasn’t unexpected, according to Thomas Galbraith of online auction house Paddle8.  “This is consistent with what we’ve been seeing the market doing,” Galbraith explains.  “Three Studies of Lucian Freud” won its place as the world’s most expensive artwork given a confluence of factors, from the intrinsic value of the work itself to the state of the market.

“Bacon has a relatively small body of work, he wasn’t nearly as prolific as someone like Picasso,” Katherine Markley, artnet’s lead market analyst, said.  While there were seven pieces by Andy Warhol up for grabs during Tuesday’s auction, “only 10 Bacon lots have come to auction in 2013,” Markley added. Furthermore, the piece has a sort of intrinsic, yet subjective, value given its importance from an historical perspective.  “The subject matter is very important for the Bacon market given the well documented camaraderie and rivalry he had with Lucian Freud,” Galbraith notes.  Given the rarity of the piece, the auction house will also feed the PR machine, drawing a crowd of clients and observers that creates a feedback loop that reinforces the importance of the auction and the piece, evidenced by the completely packed room at Christie’s on Tuesday.

At the same auction, Jeff Koons broke the world record for a price paid for a single artwork by a living artist. His sculpture Balloon Dog (Orange) – one of a series of five stainless steel sculptures in varying colours – fetched $58,4m (£36.7m).

The previous record for a living artist was set by a Gerhard Richter painting depicting an Italian city square, which sold in May for $37.1 million (£23.3m).

The auction house did not disclose the identity of the buyer.

Bacon, known for his triptychs, painted Three Studies of Lucian Freud in 1969 at London’s Royal College of Art, after his studio was destroyed in a fire.

Francis Outred, head of Post-War and Contemporary Art at Christie’s Europe, said the work was “a true masterpiece and one of the greatest paintings to come up for auction in a current generation”.

“It marks Bacon and Freud’s relationship, paying tribute to the creative and emotional kinship between the two artists,” he added.

The pair met in 1945 and became close companions, painting each other on a number of occasions, before their relationship cooled during the 1970s.

Exhibited in Bacon’s renowned retrospective at the Grand Palais, Paris in 1971-1972, the three panels that form the painting were separated in the mid-1970s.

One panel was shown at the Tate in 1985 before the three sections were reassembled. The complete work was displayed in New Haven, Connecticut in 1999. It got its first ever UK public viewing at Christie’s in London in October this year.