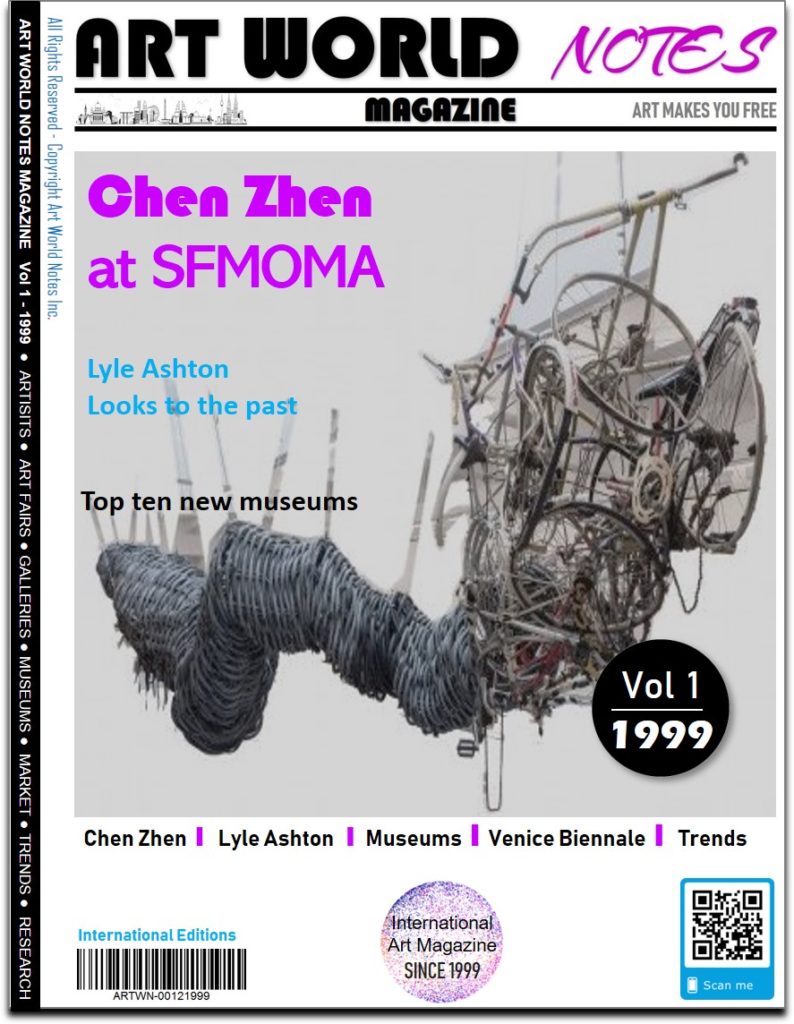 Bracketed by the end of the Cold War in 1989 and the Beijing Olympics in 2008, it surveys the culture of artistic experimentation during a time characterized by the onset of globalization and the rise of a newly powerful China on the world stage.

Chen Zhen (Shanghai, 1955 – Paris, 2000) is one of the main figures in contemporary art that since the late 1980s, has overcome the discrepancies between Eastern and Western artistic expression, and influenced an entire generation of artists. After moving to Paris in 1986, he enriched his research by investigating the relationship between spirituality and modern capitalist culture. He also developed a personal iconography of the human body, alternating the use of a variety of materials—such as wood, soil, water, fabric, and glass—with everyday objects—such as newspapers, clothing, chairs, and medicines.

The retrospective exhibition of Chen Zhen’s work at Pirelli HangarBicocca will present a vast selection of large-scale installations made from the 1990s until the artist’s untimely passing. These monumental works are the core of the artist’s oeuvre reflecting on the organic principles and the cyclical processes that characterize the various phases of human existence.