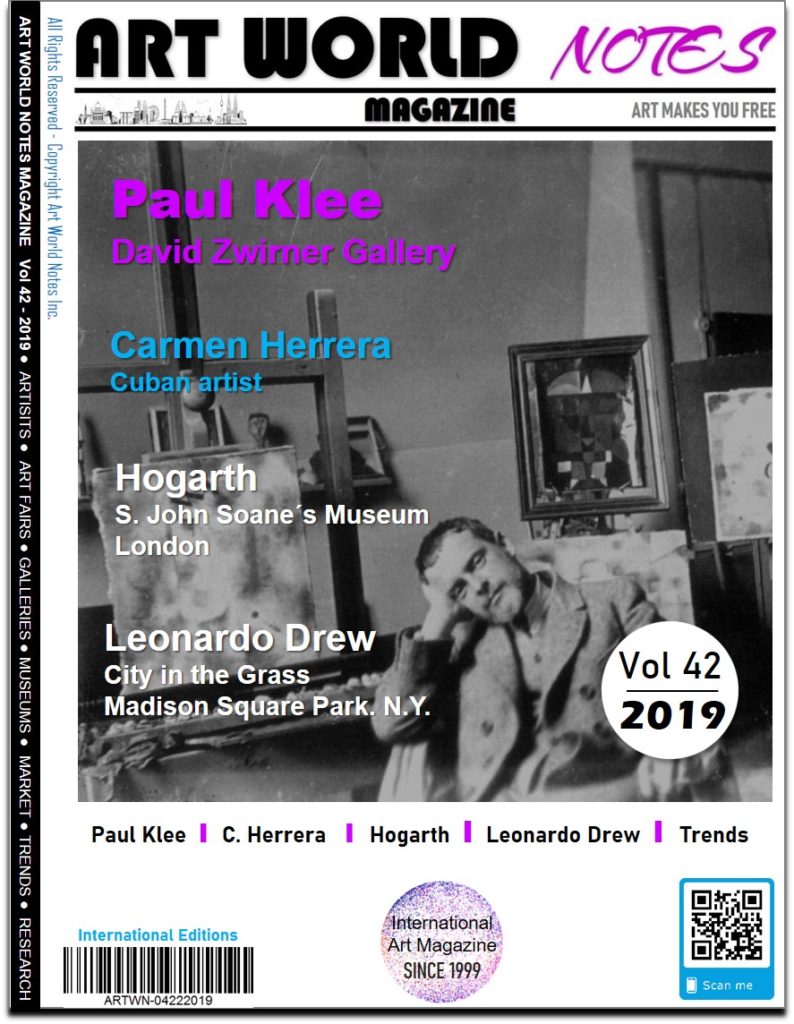 David Zwirner Represent the Family of Artist Paul Klee, Who Have Never Before Worked With a Gallery

David Zwirner Gallery will represent the family of the Swiss-German artist Paul Klee, marking the first time they have worked with a commercial gallery. A solo show of works taken entirely from the family’s collection is due to open in Chelsea in September. The gallery will also mount a solo presentation of Klee’s work at TEFAF New York early next month.

The addition of Klee is Zwirner’s latest chess move in an ongoing quest on the part of a small number of mega-galleries to consolidate their representation of major artists’ estates.

Klee’s grandson, Aljoscha Klee, said the Zwirner partnership “directs the work by Paul Klee toward a new generation of artists and collectors.”

By the early 20th century, Klee was already well established as a member of the avant-garde movement Der Blaue Reiter (Blue Rider). But Munich’s buzzing art scene came to an abrupt halt when World War I broke out in the summer of 1914. Klee’s friends and fellow Blue Rider artists, August Macke and Franz Marc, were both killed in action, while abstract pioneer Wassily Kandinsky temporarily fled back home to Russia.

“Klee’s curiosity and artistic sensibility were inexhaustible, and his influence extends far beyond his lifetime,” David Zwirner said in a statement.

Despite his stellar reputation, Klee’s auction market is not nearly as robust as some of his contemporaries. His current record, set for Tänzerin (1932) at Christie’s London in 2011, stands at $6.8 million, according to the artnet Price Database. In all, about 3,000 of Klee’s works have been offered at auction, with a robust 90 percent sell-through rate.

The September show at Zwirner will coincide with the centennial anniversary of the founding of the Bauhaus, where Klee taught for a decade, and will focus on the work the artist produced during the last years of his life.

Last year, the Zentrum Paul Klee in Bern, Switzerland presented a show, titled “Klee in Wartime” that aimed to show the artist’s darker side, presenting work he produced while living through World War I. (Notably, the Paul Klee family is a separate entity from the Zentrum Paul Klee collection, though their works are often displayed together.) The Swiss museum’s chief curator Fabienne Eggelhôfer told artnet News at the time: “I always thought that the time during World War I was so important for Klee’s development. It’s strange because even though he had to go to war, he always found the time to really work and evolve.”