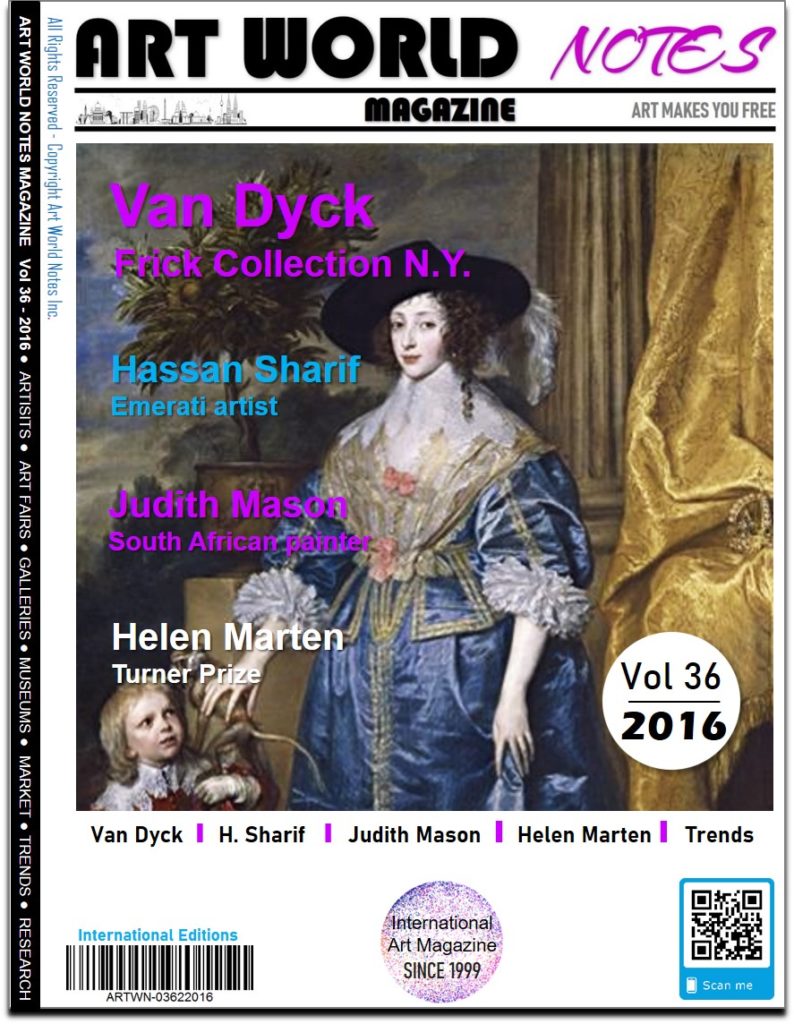 Cover:This landmark volume is a comprehensive survey of the portrait drawings, paintings, and prints of Anthony van Dyck, one of the most celebrated portraitists of all time. His supremely elegant style and ability to convey a sense of the sitter’s inner life made him a favored portraitist among high-ranking figures and royalty across Europe, as well as among his fellow artists and art enthusiasts.

Showcasing the full range of Van Dyck’s fascinating career with more than 100 works, the catalogue, published to accompany a major exhibition, explores the artist’s versatility, inventiveness, and influential approach to portraiture. With insightful contributions by a team of international scholars, it offers a compelling case for the distinctiveness and importance of the artist’s work.

Anthony van Dyck (1599–1641), one of the most celebrated and influential portraitists of all time, enjoyed an international career that took him from his native Flanders to Italy, France, and, ultimately, the court of Charles I in London. Van Dyck’s supremely elegant manner and convincing evocation of a sitter’s inner life — whether real or imagined — made him the favorite portraitist of many of the most powerful and interesting figures of the seventeenth century. This was the most comprehensive exhibition ever organized on Van Dyck’s activity and process as a portraitist and the first major exhibition on the artist to be held in the United States in over twenty years.

Through approximately one hundred works, the exhibition explored the astounding versatility and inventiveness of a portrait specialist, the stylistic development of a draftsman and painter, and the efficiency and genius of an artist in action. Lenders included the Palazzo Pitti in Florence, the Kunsthistorisches Museum in Vienna, the British Museum and National Gallery in London, the Prado Museum in Madrid, and major private collectors such as the Duke of Devonshire and the Duke of Buccleuch.

Principal support for Van Dyck: The Anatomy of Portraiture was provided by Barbara and Brad Evans with additional leadership contributions from The Honorable and Mrs. W. L. Lyons Brown and an anonymous gift in memory of Melvin R. Seiden. Major support for the exhibition has also been provided by Melinda and Paul Sullivan, The Christian Humann Foundation, Aso O. Tavitian, The Peter Jay Sharp Foundation, John and Constance Birkelund, Mrs. Daniel Cowin, Margot and Jerry Bogert, Gilbert and Ildiko Butler, Fiduciary Trust Company International, Mrs. Henry Clay Frick II, the General Representation of the Government of Flanders to the USA, Howard S. Marks and Nancy Marks, and Dr. and Mrs. James S. Reibel, with additional contributions from Mr. and Mrs. Charles M. Royce, The Gladys Krieble Delmas Foundation, Barbara G. Fleischman, Helen-Mae and Seymour Askin, George and Michael Eberstadt in memory of Vera and Walter Eberstadt, The Andrew W. Mellon Foundation, Otto Naumann and Heidi D. Shafranek, the Robert Lehman Foundation, and an anonymous gift in memory of Charles Ryskamp. The exhibition was also supported by an indemnity from the Federal Council on the Arts and the Humanities.