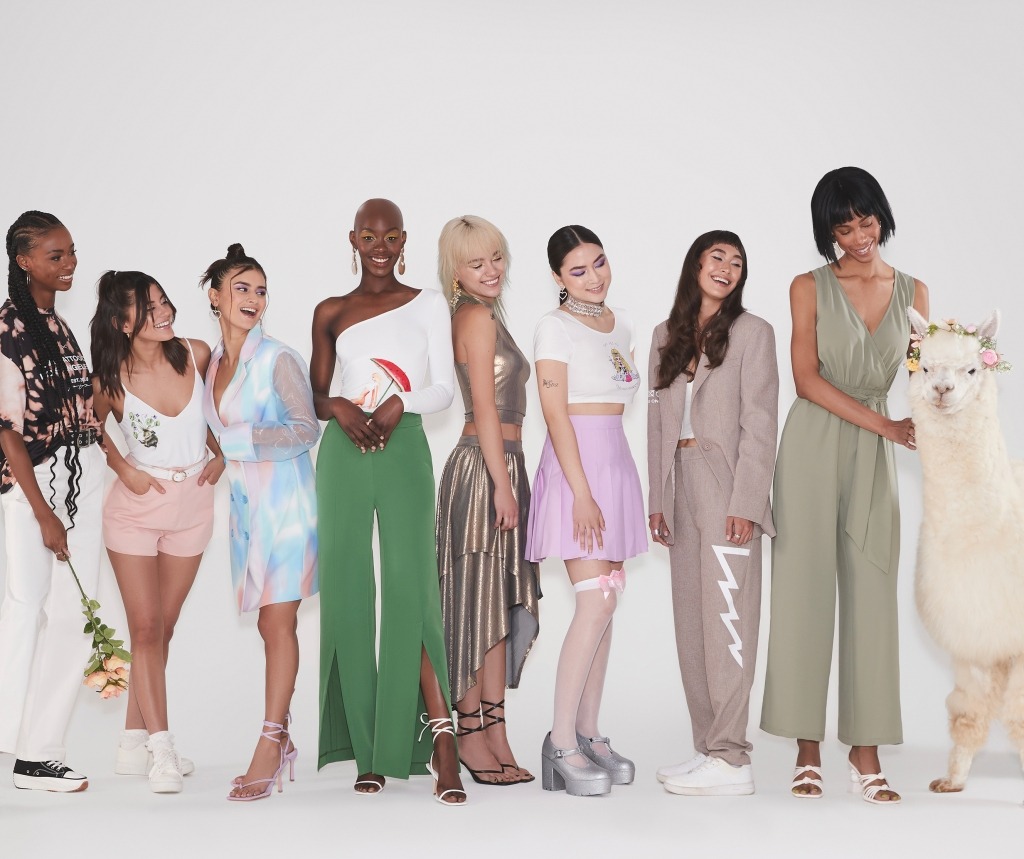 Shein on Sunday dropped a virtual fashion show. Shown on its YouTube and social channels, the Chinese fast-fashion giant used green screen technology, usually reserved for big-budget feature films, to create a variety of fashion scenarios from around the globe.
Think elaborate sets featuring giant columns, Escher-esque stairs, a beach, and even a catwalk in outer space. There appeared to be no expense spared in its casting and filming for its SS22 virtual summer presentation.

In a press release, Shein said its live-stream program featured models from around the world, “showcasing the season’s hottest styles and trends in fashion.” The concept was to celebrate body inclusivity, highlighted by its hashtag #sheinforall, with different body shapes and sizes shown throughout the film.

While 17 minutes is far too long to engage consumers for a digital fashion show with countless looks and accessories, the use of green screen tech and behind-the-scenes footage gave the format a unique and interesting slant. And surprisingly, the styling wasn’t half bad either.