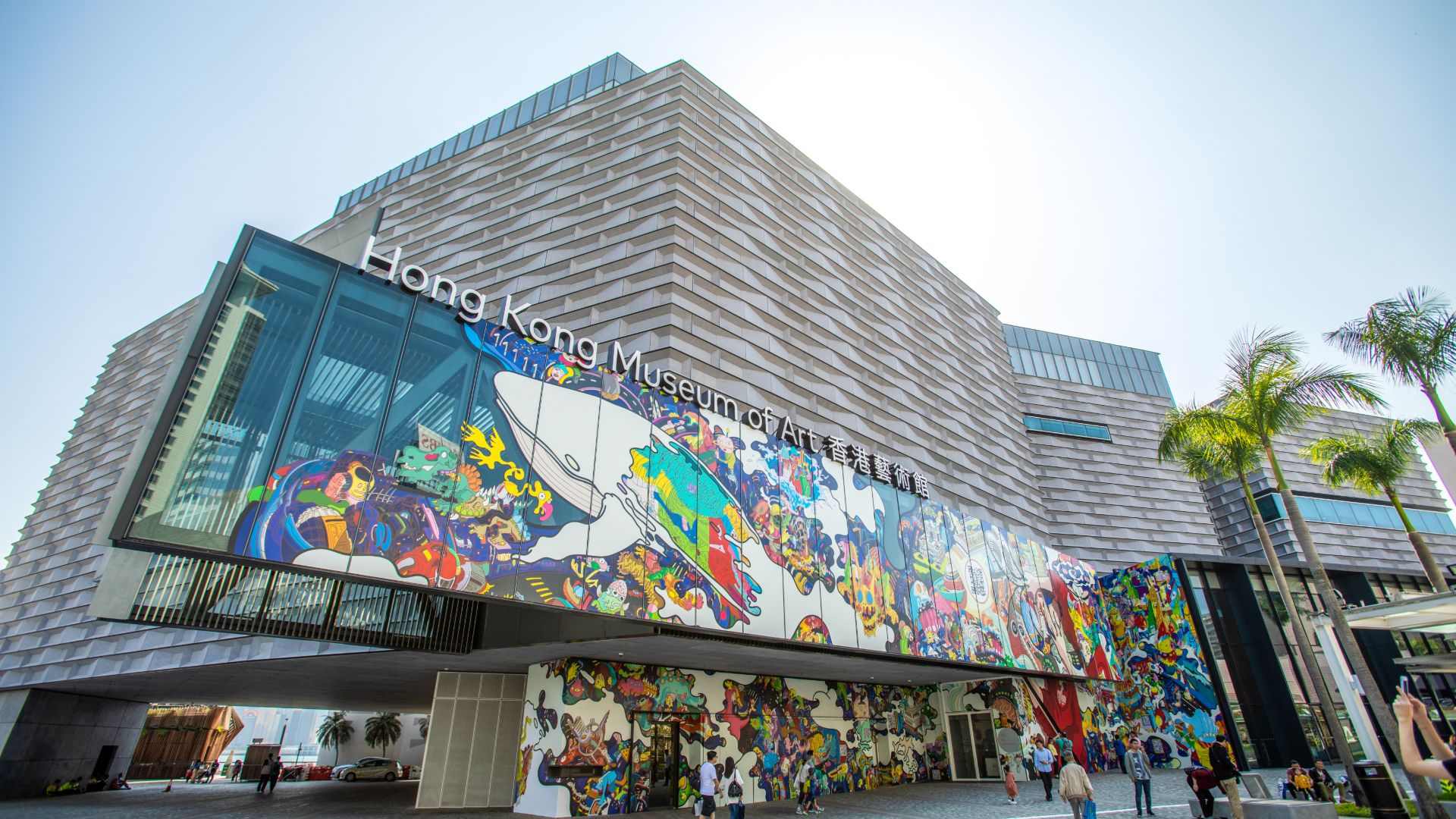 Hong Kong Museums Shut Down for the Third Time After Yet Another New Spike in Infections.

As a third wave of the novel coronavirus sweeps across Hong Kong, China’s special administrative region has instituted its strictest measures yet for combatting the spread of disease, including once again shutting down the city’s museums.

The government first made the decision to shutter museums in late January during the early days of the pandemic. At the time, there were only eight confirmed COVID-19 cases in Hong Kong, six of which originated in mainland China, where the outbreak began.

Over the past week, there have been 253 confirmed cases, including 182 local infections, with a record 52 new cases on Monday, according to the South China Morning Post. There have been a total of 1,521 cases in Hong Kong, and over 13 million known cases worldwide.

Hong Kong’s Leisure and Cultural Services Department issued a statement announcing the closures, saying that “the leisure and cultural venues/facilities reopened earlier will be temporarily closed starting from July 15.”

The West Kowloon Cultural District is closing the M+ Pavilion, where “Shirley Tse: Stakes and Holders” was scheduled to be on view through October 4, and the Liang Yi Museum is also shutting down.

The new restrictions also include mandatory face masks on public transportation and limiting restaurants to take out after 6 p.m. Prior to the current spike, the government had lifted restrictions on parties of more than eight at restaurants and permitted gatherings for up to 50 people. Now, they are limited again to four people, as was the case back in March.

This is the second time that Hong Kong has been forced to quell a new rise in case counts. The city eased restrictions in March and reopened museums on the 11th of that month—until the number of cases suddenly doubled from 157 to 317, and institutions closed again.

Art Basel Hong Kong, which was scheduled to take place this past March 19 to 21, was canceled in February.