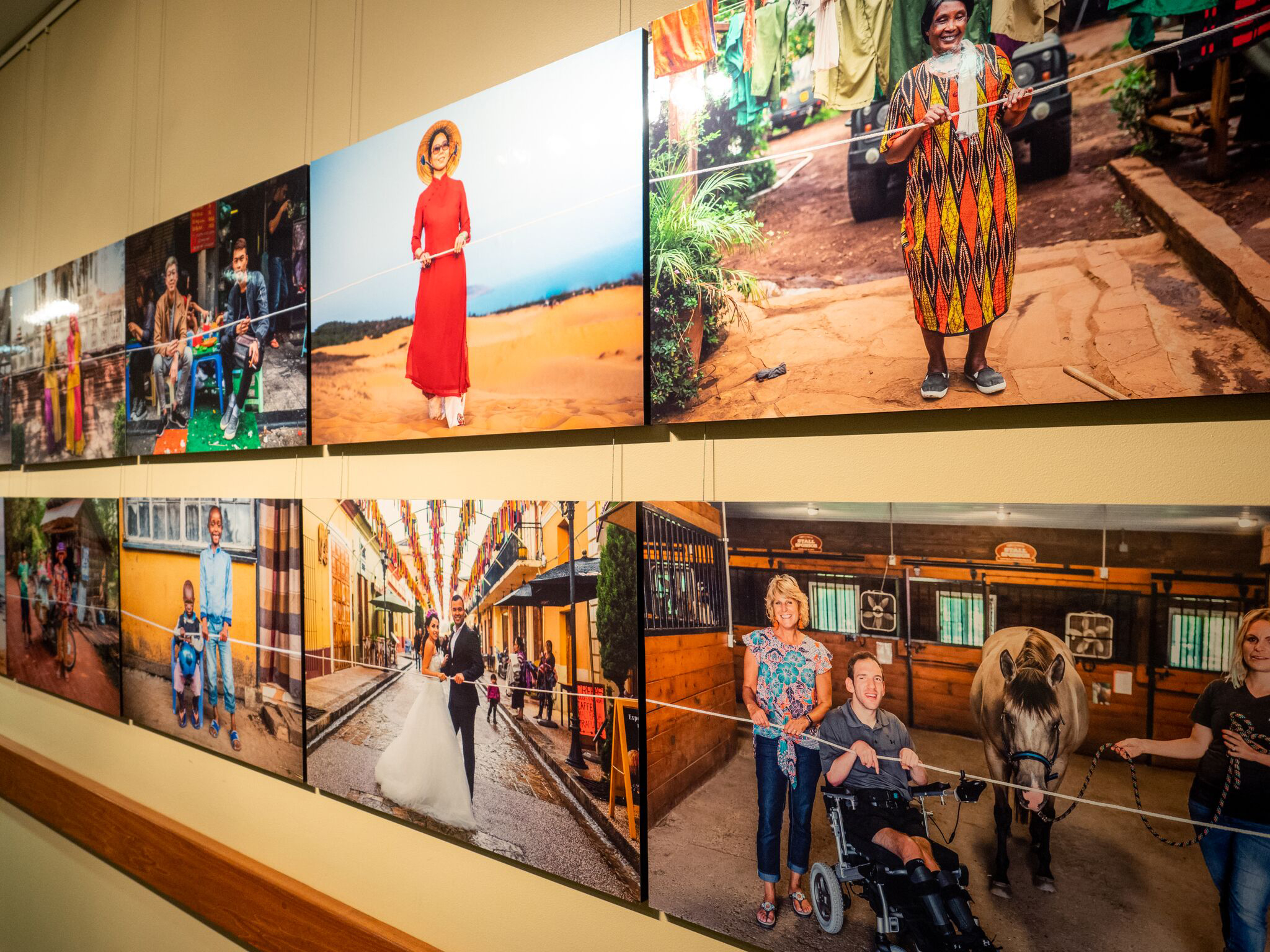 ArtPrize, the biggest contemporary art exhibition in the US, which features up to 1,500 artists competing for $500,000 in prize money, has canceled its 2020 edition.

The organization has “decided to put the entire staff on furlough with no clarity about when or if that will end,” Kevin Buist, ArtPrize’s artistic director, wrote in a post on Facebook. “It’s not clear if there will be an event in 2021, and if there is, it’s not clear who will run it.”

“Everyone had hoped to find modifications that would enable us to host the exhibition safely,” ArtPrize board member Marc Schwartz said in a statement. “We initially shifted plans to focus on outdoor spaces and large indoor venues. However, after analyzing the situation further and considering the unknowns, we realized that hosting such an event was not the best course forward.”

In addition to health concerns, organizers were not sure they would be able to secure the necessary permitting for the event due to restrictions on large gatherings.

Also of concern was the potential difficulty artists and visitors would have got to the event, whether ArtPrize could get the necessary permitting for the event due to restrictions on large gatherings, and the possibility of low attendance. ArtPrize is refunding all registration fees for the event.

Representatives from ArtPrize—which typically takes place across 160 public spaces, including local businesses throughout downtown Grand Rapids, Michigan, for nearly three weeks each fall—did not respond to inquiries from Artnet News regarding the future of its employees and the 2021 exhibition.

ArtPrize, which would have been in its 11th edition, typically attracts some 500,000 visitors, each of whom are invited to vote for their favorite artwork in the city-wide show. There are two grand prizes of $200,000 each, one selected by a jury and the other by popular vote. The show has an annual budget of $3.2 million to $3.5 million, according to Crain’s Detroit.

Normally, ArtPrize is a huge tourism boost for the city, with organizers claiming a $33 million economic impact in 2017.

“We were hoping for it after this year, to get that boost to make up for it,” local restaurant owner Zaid Kaskorkis told NBC affiliate Wood TV, noting that ArtPrize is normally the busiest time of the year. “We open our doors and it’s literally a line out the door from when we open until when we close.”

ArtPrize was previously forced to pull the plug on the $15,000 ArtPrize Artist Challenge, which was planned for the SXSW festival in Austin in March. The contest would have awarded one of five competing artists a $15,000 grant to complete an outdoor installation for the ArtPrize exhibition.

The contest was founded in 2009 by Rick DeVos, the son of Betsy DeVos, President Donald Trump’s secretary of education. The annual event shifted to a biennial model in 2019, commissioning instead a smaller five-artist public art exhibition called Project 1.