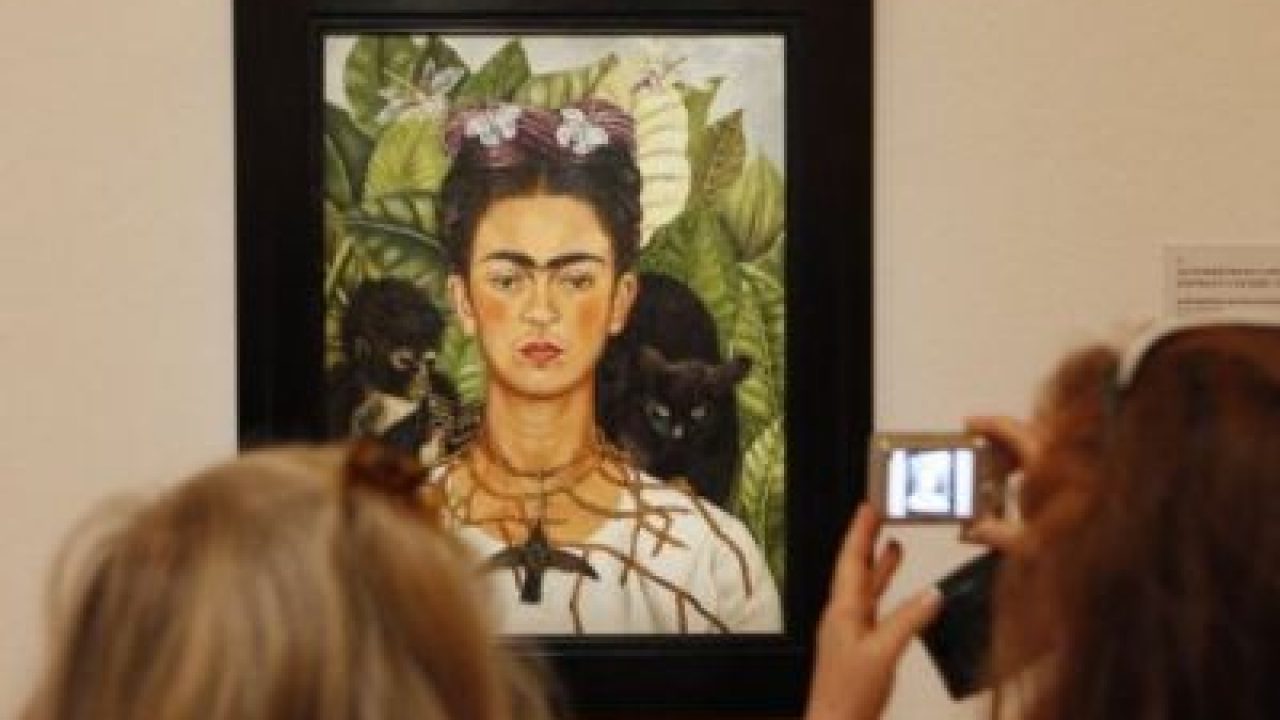 Sotheby’s has secured a major collection of Latin American art works that will hit the auction block during the week of June 29 in New York. “The Vanguard Spirit: Modern and Surrealist Masterworks from an Important Estate” comprises 35 lots will be offered across Sotheby’s Contemporary and Impressionist sales. In total, these works are estimated to bring in over $22 million. Another selection of 200 works from the private estate will be auctioned across various collecting categories this fall.

Leading the Latin American works headed tot sale is Wifredo Lam’s 1943 canvas Omi Obini, which is expected to reach between $8 million–$12 million in the Impressionist and Modern evening sale. The work is tagged with the highest auction pre-sale estimate ever attached to the artist’s work. If sold, the work will break Lam’s standing record of $5.2 million set during a sale at Sotheby’s Paris in December 2017.

Other works include Rufino Tamayo’s Madre Feliz (1949), valued with a pre-sale estimate of $1.2 million–$1.8 million, and Fernando Botero’s 1971 portrait The President, featuring the artist’s signature political critique, which carries an estimate of $800,000–$1.2 million and will be offered in the contemporary art day sale.

“Spanning over 40 years of enlightened acquisitions, this collection reveals the prescience of a gifted and inquisitive eye-one capable of discerning museum quality artworks before they were coveted by the collecting world at large,” Anna Di Stasi, Sotheby’s director of Latin American art, said in a statement.

The sale marks a rising demand for modern and contemporary Latin American artists as well as works by female modernists and Surrealists who were not part of the European vanguard that has long dominated the 20th-century art auctions. Sotheby’s first introduced works by preeminent Latin American artists to its Modern and Contemporary sales in 2017. As collectors seek works by important modern figures from the margins, Latin American Surrealists and female modernists are seeing belated attention; Fini, Carrington, and Varo are making their debut next month in Sotheby’s New York Impressionist and Modern evening sales.

New York has not lifted its lockdown yet, but Sotheby’s said in its release that the sale dates for the marquee auctions remain set. Pending local restrictions, works will be viewable to collectors via appointment.