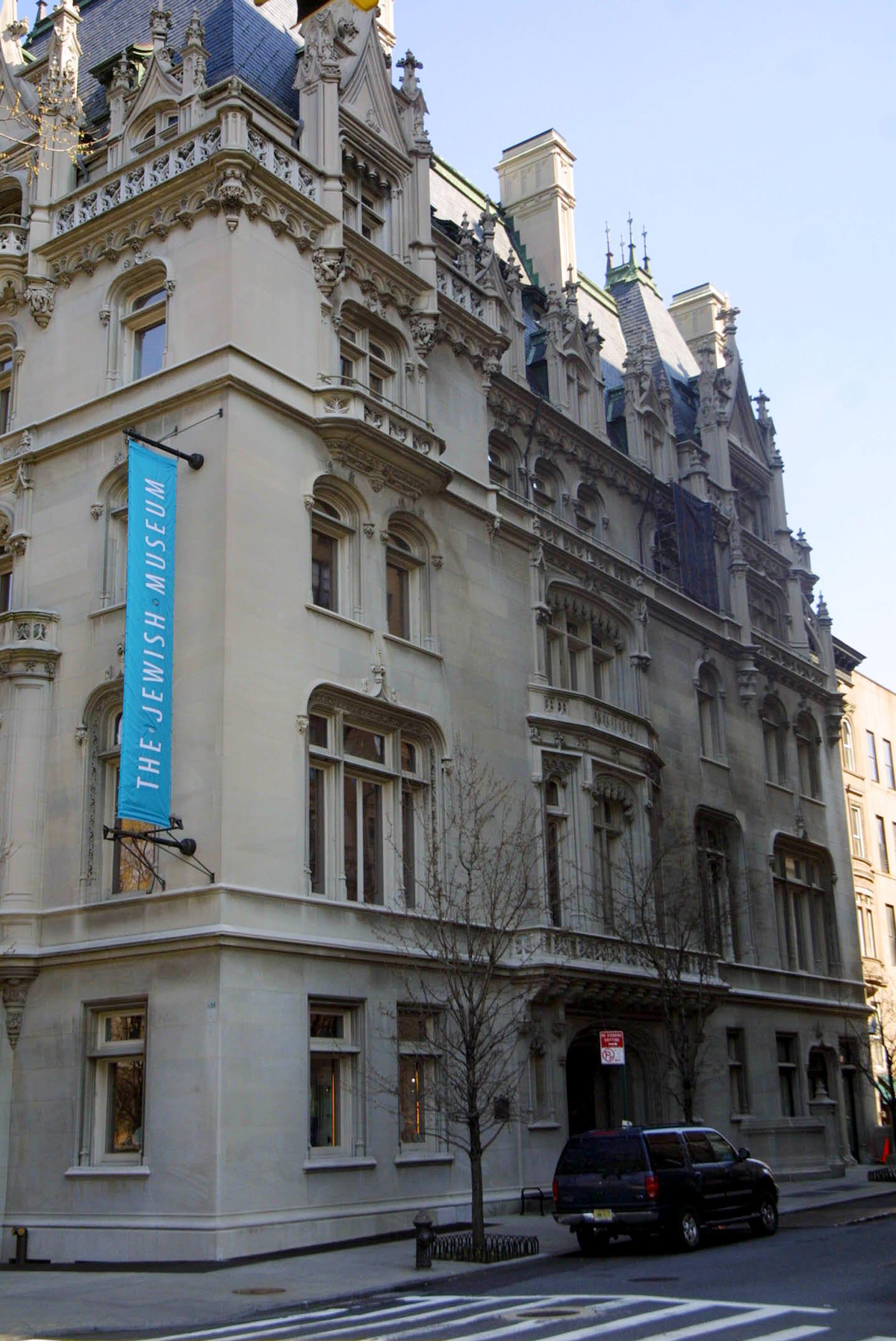 With many across the United States clamoring for museums to do more to confront systemic racism in the wake of the mass uprisings across the country, art workers have spoken up, issuing a series of powerful open letters intended to call attention to a lack of diversity and a perceived unwillingness to confront these issues head-on in the field and its institutions.

On Thursday, current and former workers at several major New York institutions, including the Museum of Modern Art, the Whitney Museum, and the Metropolitan Museum of Art, signed an open letter addressed to museums in the city. “We write to you to express our outrage and discontent of consistent exploitation and unfair treatment of Black/Brown people at these cultural institutions,” the letter reads.

That missive goes on to make a number of demands, including the stoppage of all “performative allyship and virtue signaling” in the form of Black Lives Matter statements posted to social media, the creation of pipelines that better enable the hiring of BIPOC workers, and a review of works that were potentially stolen from Black and Indigenous communities across the world. “We will no longer be silenced, abused in the shadows nor take the treatment white employees would never accept,” the letter reads.

Their letter comes one day after the reported news of a similar letter circulating at New York’s Jewish Museum. The letter, reportedly signed by dozens of employees at the institution, decried the museum’s recent round of layoffs, which “disproportionately affected Black, Indigenous, People of Color on staff. This is one of many ways systemic racism is articulated through structures in place at this museum.”

This letter focuses on anti-Blackness within the Latinx and Latin American communities—and their institutions—while also addressing anti-Black racism at large. Addressing the “legacies of colonialism and slavery,” the letter reads, “We recognize that to position all Latinxs as people of color is to erase the hegemony of whiteness and white supremacy in our communities. We reject anti-Black racism that has caused systematic marginalization and erasure of Afro-Latinxs. When Latinxs are understood to be a monolithic population, it erases our racial and ethnic diversity and dismisses the long, ongoing struggle for the equality and equity of Black folks.”

A second part of the letter focuses on mainstream institutions, which have historically been, and still are, overseen by a predominantly white staff. “You rush to praise yourselves for showing diversity-themed exhibitions, ignoring how local community-based organizations have been doing this work for decades,” the letter reads. “It rarely occurs to you to reach out to us to work in equal partnerships. ¡Basta! You focus on symbolic and temporary gestures to appear inclusive and diverse, while avoiding real structural change. These tactics are tiresome. ¡Basta!”

The letter also calls on Latinx arts institutions to change their ways now. “A commitment to eradicating anti-Black racism in our institutions and communities means exhibiting, collecting, and preserving the visual art of Black Latinxs; hiring Black Latinx writers, curators, and administrators; and creating programming for Black Latinx communities,” the letter reads. “We must hold ourselves accountable to the composition of our staff and programming.”